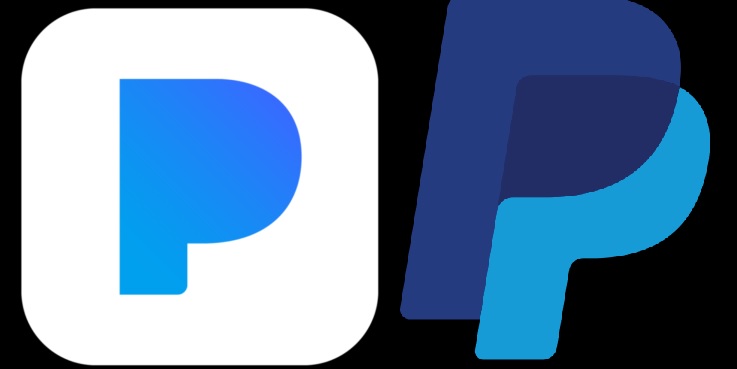 Pandora debuted its new sans-serif logo in October of last year as part of an overall company rebrand. Apparently it was too similar to the layered blue P logo that PayPal has been using since 2014, as the payment company claims Pandora is hurting PayPal customers who are confusing the two apps.

The most amusing part isn’t the plethora of social media chatter published in the lawsuit. It’s PayPal’s evident disdain with the idea that it’s moving into music streaming. As it says in the lawsuit:

This confusion and dilution cause substantial harm to PayPal. PayPal does not want its customers to be deceived into believing that PayPal is losing its focus on payments by moving into music streaming services.

To give PayPal some credit, when I deleted the Pandora app from my last, space-deficient phone (I took forever to upgrade), I did put the PayPal app in its place because I was used to having a P app there. The Ps are similar enough that the transition between the two was seamless.

Read next: Android O: All the best features in Google's latest OS update