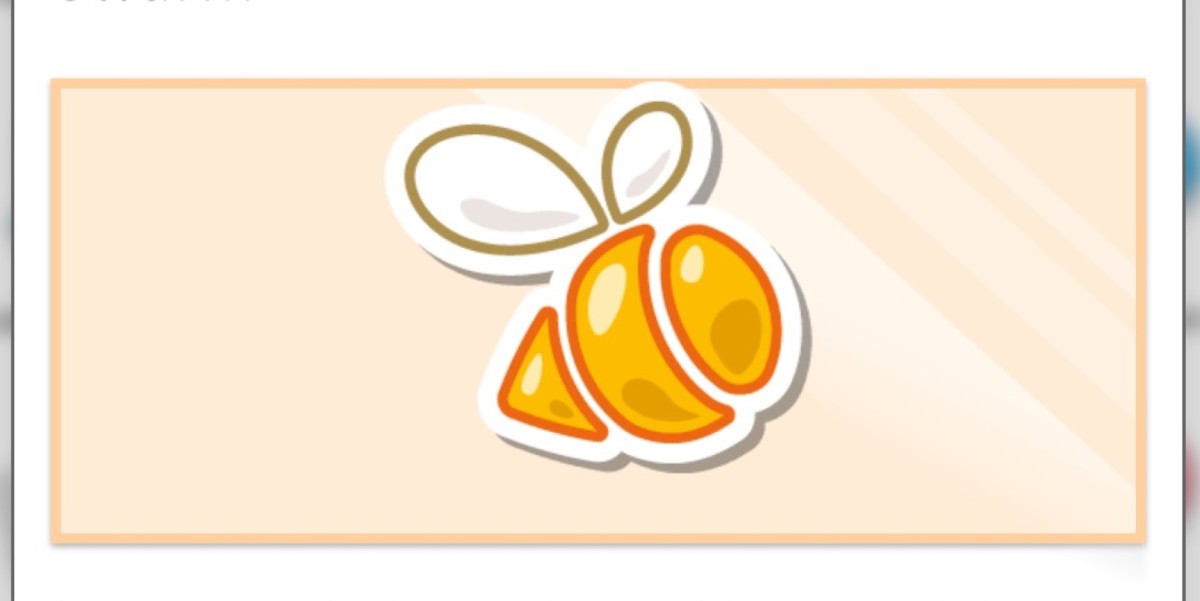 If you’ve tried sharing your Instagram posts to other social media accounts in the last day or two, you may have noticed the available sharing options trimmed down slightly. As it stands, there are options for Facebook, Twitter, and Tumblr, and nothing else.

Do you get the feeling something’s missing, but aren’t sure what exactly? Let me save you some time: the Swarm and Flickr options are gone.

Foursquare Swarm, the check-in app that lets you earn points for every time you check in, and Flickr were removed from the share list last week with little apparent fanfare — or mourning, for that matter.

Swarm confirmed on Twitter that the integration had been removed:

@Medvidekpu @Boris @instagram Yes, this change was made by Instagram last week. We're also disappointed to see it go and recommend letting them know you'd like it back!

A Flickr staff member addressed the situation on the Flickr forums, citing this pending removal as the reason for Instagram’s refusal to fix a longstanding bug. Flickr’s Twitter also retweeted an IFTTT workaround for sharing Instagram posts to Flickr. Apparently IFTTT took notice of the situation:

Read next: PayPal takes Pandora to court over its big blue P