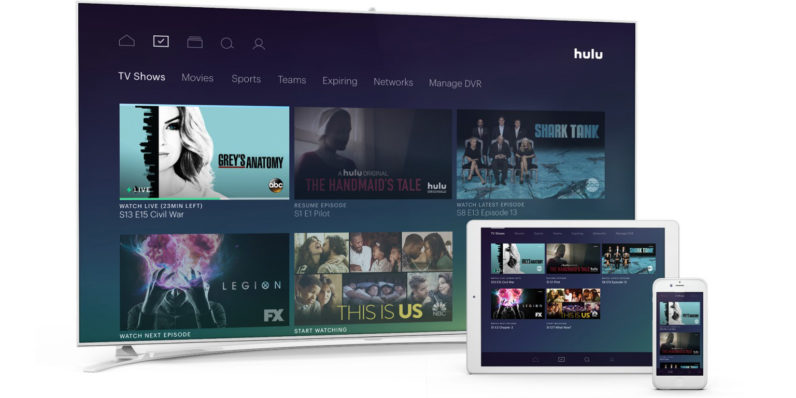 Hulu is taking on cable like never before with the beta launch of its Live TV service that offers more than 50 live channels for $39.99 a month.

That includes ABC, CBS, Cartoon Network, CNN, FX, ESPN, National Geographic, Syfy, TBS and Vieland, among others. Subscribers also get access to local sports and news channels, as well as Hulu’s entire streaming library that costs $8 a month on its own and includes over 3,500 exclusive shows, movies and kids’ entertainment titles.

With that, the company is set to rival not just streaming services like Sling TV ($20 a month) and Sony’s PlayStation Vue (starts at $30 a month), but also major cable and satellite TV providers who have typically had the upper hand when it came to offering live broadcast channels.

It’s not betting solely on live for its future, though: Hulu has also been investing in exclusive content à la Netflix, with shows like The Handmaid’s Tale that’s got the greenlight for a second season, as well as Marvel’s The Runaways and an upcoming sci-fi series about a mission to Mars called The First with House of Cards creator Beau Willimon at the helm.

It’ll be interesting to see if the company’s new approach can help it beat out the competition in the coming years. If you’re in the US, you can sign up to try Hulu Live TV with a week’s free trial here.

Read next: SpaceX outlines plans to deliver broadband via satellite by 2019