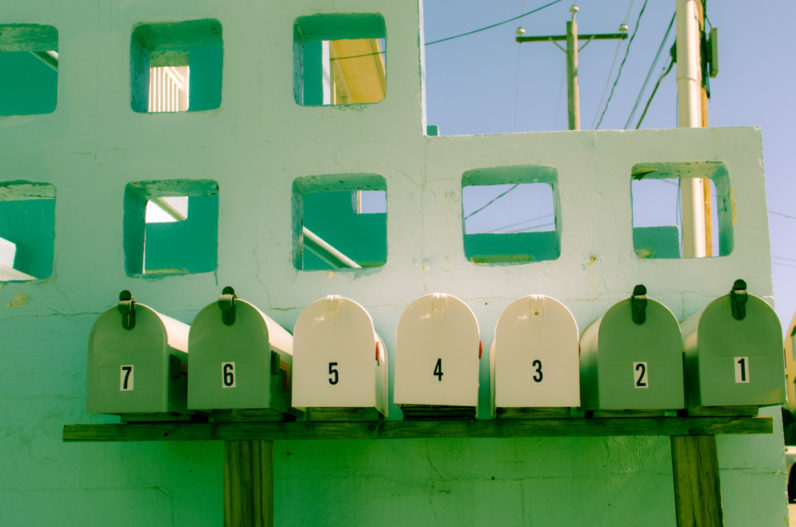 At the start of the month, I went on a much-deserved vacation that took me to Belgium and the Netherlands. But as I quaffed gallons of fabulous Belgian beer, and ate mountains of delicious fried bitterballen, a perfect storm was gathering.

A perfect storm of email, that is.

Every day I was on vacation, messages from coverage-hungry PR workers flooded into my inbox like a tsunami. And when I eventually returned from my trip, I was faced with the daunting prospect of dealing with it.

I could have just ignored it. But there are a couple of problems with that approach.

Firstly, it’s really rude. Sure, most of the emails I got were unsolicited, but many were thoughtful. It was clear that the person writing to me was doing so because they thought their pitch would be relevant to me, based on my interests and previous coverage.

But also, it’s self-defeating. PRs are persistent little bastards. That’s not a fault – it’s a requirement of the job.

PR folks will follow up, and follow up some more, and email you to see if you’re definitely, absolutely, 100 percent not interested. Eventually, what starts off as a few hundred pitches turns into a few hundred email chains that are so massive, you can almost feel Gmail creak under the pressure.

That said, it’s not like I could reply to every one. That’s insane. It’d take forever.

Or would it? Enter TextExpander. This app lets you create miniature shortcuts which, when typed, expand to a pre-written passage of text. I’ve been using for a few months, and it’s really helped me get on top of my inbox.

So, here’s how it works. A pitch lands in my inbox that I’m not interested in. I’ll type ‘zzhols’, and it’ll automagically expand to the following generic, but polite response:

Sorry about not getting back to your email. As you probably guessed from my autoresponder, I was on vacation.

I think I’ll pass on this story. Thanks anyway though.

I also created generic replies that asked for more information, and provided my mailing address for review units. I tried to make these as general and one-size-fits-all as possible, so I can easily customize them where required.

Over the course of one Friday evening, I demolished an entire mountain of backlogged email. I mean, I eviscerated it. I don’t want to big myself up, but it was something amazing to see. Kinda like that part in Jerry Maguire where Jerry is writing his manifesto. Just clear, pure, focused energy.

Okay, that does sound a little egotistical, but you get the point. Over the course of one hour, I had responded to a ridiculous 250 emails. That’s a little over four per minute.

But here’s the other thing worth mentioning. The feeling I get when I fail to reply to an email, and the poor person on the other side sends countless follow-ups to gauge my interest (I think it’s called guilt?) was gone.

I don’t want to say that TextExpander made me a better person, but… Oh, fuck it. It totally did.

And for what it’s worth, the people I replied to were grateful for a response, and they could focus their attention on other potential sources of coverage.

TextExpander is available for Windows, Mac, and iOS. The service is subscription based, billed monthly at $4.16. As you’d expect, if you stump up for an annual subscription, it’s a little cheaper, working out to be $3.33 per month.

Anyone looking for a free version can use Gmail’s canned responses, which are easy to set-up and use. The advantage of TextExpander (besides it being faster) is that it’s platform agnostic. It works anywhere you can copy text.

That can be in Gmail. It can also be in AirMail for Mac, or Yahoo Mail, or Windows Mail. I’ve also used it in Twitter for the few times people pitch me over DM.

It’s also worth noting that Gmail’s canned responses aren’t available on mobile, while TextExpander works on iPhone and iPad. Although, I confess, as a dyed-in-the wool Android fan, I haven’t tried this out.

Speaking of which, TextExpander isn’t available for Android, which is a real shame. If anyone can recommend a similar product, let me know in the comments below!

Read next: TNW’s StartupCity Summit is bringing city governments together to talk tech