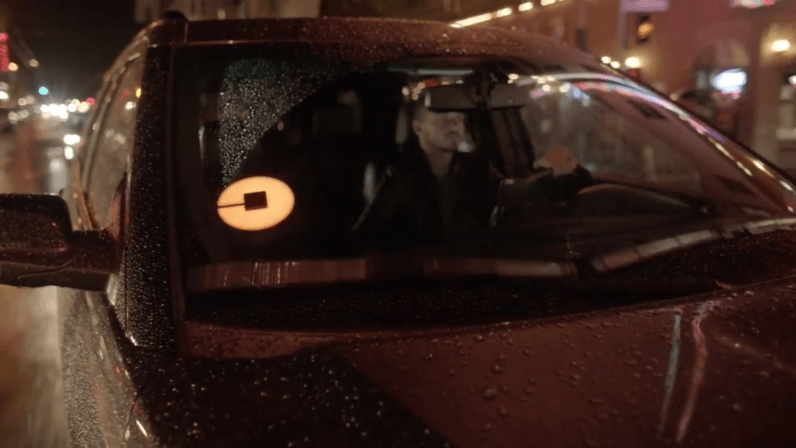 Amid numerous scandals — including but not limited to prostitution, sexism, and some shady software use — Uber has made a bid for transparency by releasing its first diversity report.

To sum up, 15-percent of Uber’s technical workers — and 36-percent of its workers overall — are women, including 22-percent of its leadership. That’s certainly not a terrible percentage overall.

You can almost hear Uber pleading for mercy in its report, because it goes on to say that 41-percent of new hires last year were women. It probably won’t cut ice with Uber’s legion of critics, especially those lobbying against the company’s perceived misogyny. But it’s a step for the faltering company to regain its customers’ goodwill.

Uber has had its share of issues the last couple of months, including the president quitting after less than a year, its autonomous cabs causing crashes, and the questionable behavior of Travis Kalanick.

You almost feel sorry for the poor fools — almost.

Measuring What Matters: Diversity at Uber on Uber