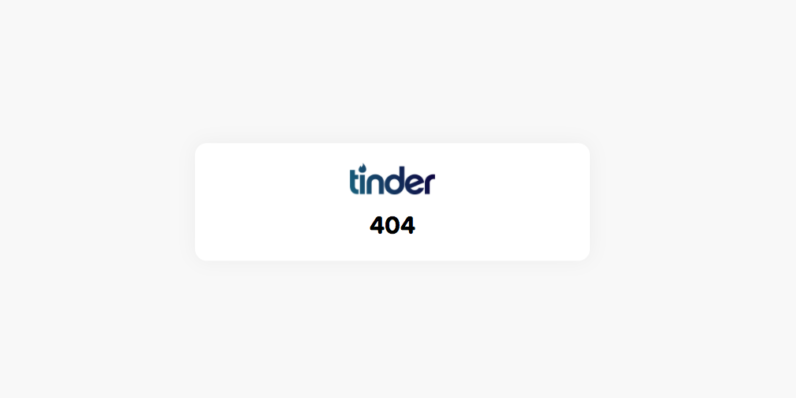 You might want to think twice before downloading Tinder in hopes of ‘doing better.’ The company has been running a secretive version of its platform available exclusively to a small number of select users, including CEOs, super models as well as other stand-out and high-profile personalities.

Tinder Select – as it is called – is not a stand-alone tool but rather an extension of the existing app specifically designed “for celebrities” and people who make it to the top of the the platform’s hidden rating system, TechCrunch reports. In other words, probably not you and me.

Tinder seems to have invited a limited number of people its secret service, giving some of them the option to ‘nominate’ other regulars for membership. Nominees purportedly have no way of inviting anyone else, which would explain why the app hasn’t spread much so far.

The one feature that all members have in common is that they often tend to be attractive and relatively high-profile.

A tiny fraction of Redditors have reported spotting the Select mode in Tinder for brief windows of time before eventually quickly disappearing again. Tinder likely has been operating the service for at least six months since reports go back as far as September last year.

TechCrunch has obtained a screenshot from an invite for Select:

While attempting to visit the URL from the screenshot leads to a missing page marked by the infamous Error 404, Tinder enthusiasts would notice the logo displayed on the page in question differs from the standard one.

Unlike the main-app logo, the Select version uses a navy blue gradient in place of the usual red-orange blend.

Another hint to the existence of the secret platform is that Tinder actually took the time to prep a custom Error 404 for Select. Here are a few screenshots: 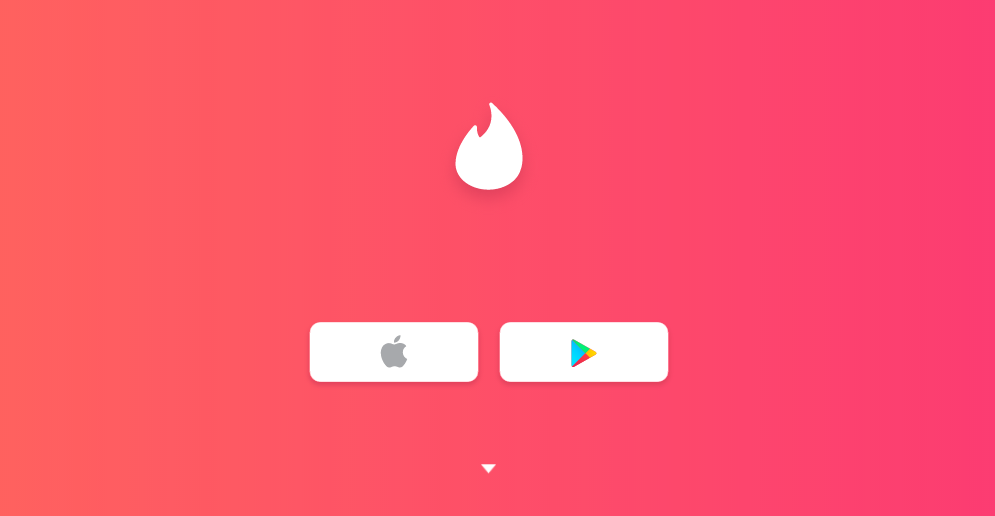 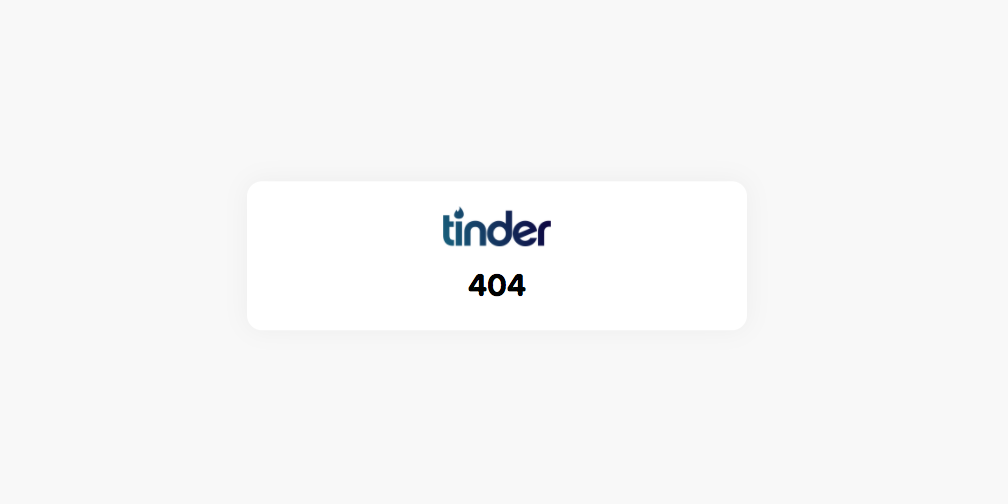 Curiously, the color style of the custom Error 404 displayed on the dedicated Select page appears to be identical to the color scheme observed in the screenshots provided by the few chosen ones with access to Tinder’s secret mode.

Given that the company actually took the time to put a custom gradient on a missing page warning, the similarities between the two color schemes are likely not a mere coincidence.

Other shared screenshots from Select seem to suggest the mode is an opt-in, which means members actually have the option to swipe with their fellow high-profile ‘selects’ or go back to us ‘regulars.’

One of the screenshots also shows the alleged ‘nominations’ counter designed for inviting other Select-worthy members to the secret platform. 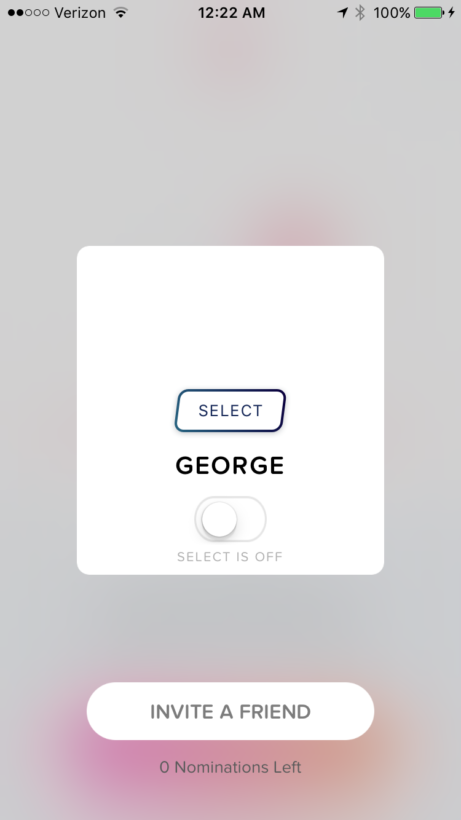 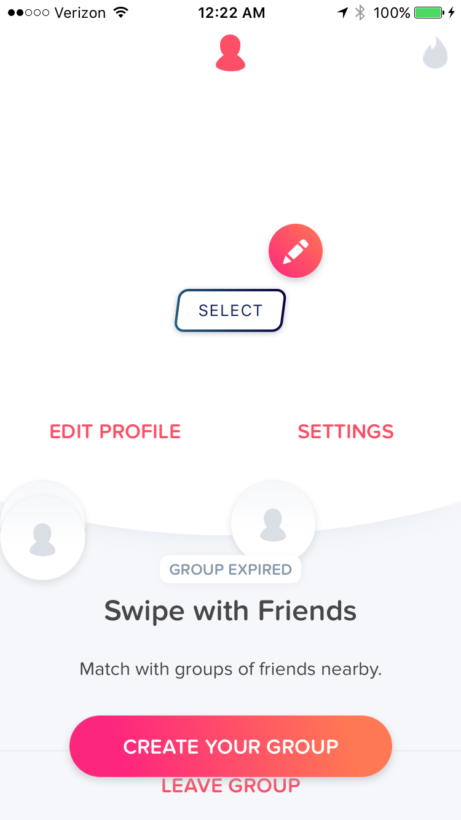 We’ve contacted Tinder for further comment and will update this piece with more details about Select if we hear back.

Until then, we ‘regulars’ are all locked out of the fortress of beauty.

Read next: Mark Zuckerberg will finally get his Harvard degree