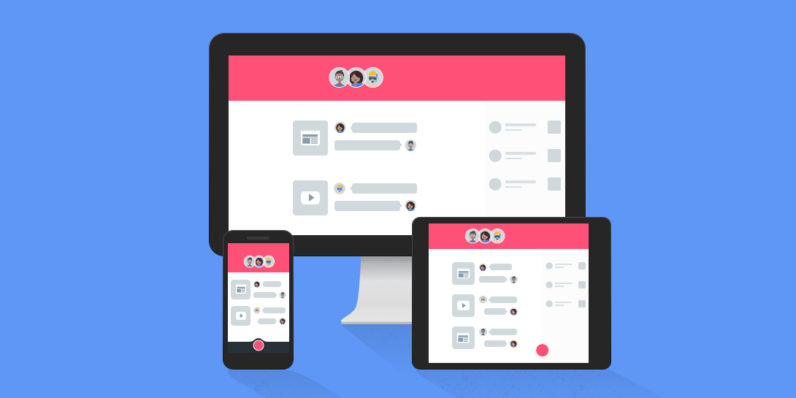 Google is shutting down Spaces, a group messaging tool that allowed you to post links, YouTube videos, photos and text in a shared environment and discuss them with friends.

The app was launched last May, along with mobile apps and a Chrome extension – but we didn’t hear much from Google about it after that. I thought it’d be shut down eventually, but then the company went and acquired knowledge sharing app Kifi in July 2016, and even folded it into the Spaces team. Looks like that didn’t help stave off its demise.

Why didn’t Spaces gather momentum? I wager that perhaps Google was trying to solve a problem that didn’t really exist: Where’s the need for a tool like Spaces when you can spin up a group chat in your preferred messaging app like WhatsApp or Messenger and share content easily?

In attempting to offer people a brand new group discussion tool, Spaces failed to improve on what rival apps already offered, both in terms of functionality and reach. It neither added features that could’ve changed the way people planned weekend road trips or formed book clubs, nor did it help users find others who might be interested in similar activities.

I doubt the move will impact many people. According to Spaces’ Google Play listing, less than five million people downloaded the app since it was first launched. In case you do have conversations there that you’d like to save, you’ll want to grab it soon. Spaces will become read-only on March 3, and all data will be deleted on April 17.

Google Spaces will be shut down on April 17th, 2017 on Spaces Help