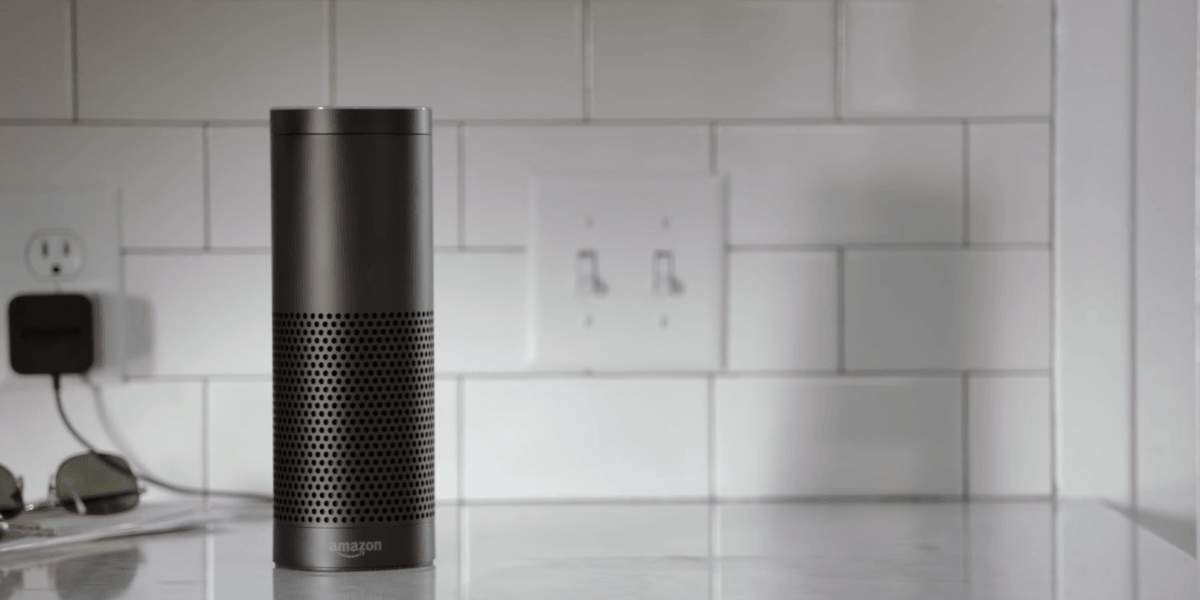 Alexa can now boast over 10,000 skills, but one thing Amazon refuses to teach its home virtual assistant is snitching.

The e-commerce titan is contesting a search warrant from the Arkansas State Police Department, asking the company to turn over 48 hours of recordings possibly captured by an Amazon Echo belonging to a murder victim, Forbes reports.

To argue against handing over the evidence, Amazon has resorted to the First Amendment, claiming all data recorded by Alexa is protected as free speech under the US constitution bill of rights. Company lawyers have further contended more evidence is necessary to prove the recordings have crucial value to the case.

“At the heart of that First Amendment protection is the right to browse and purchase expressive materials anonymously, without fear of government discovery,” the Amazon legal team claimed in a court filing.

“It is well established that the First Amendment protects not only an individual’s right to speak, but also his or her ‘right to receive information and ideas,'” the lawyers added.

Citing previous cases involving search engine giant Google and Chinese competitor Baidu, Amazon claimed all search results and responses by the virtual assistant qualify as “constitutionally protected opinion” and as such fall under the protections vested by the First Amendment.

Amazon maintains that seizing recordings data fundamentally violates the First Amendment rights of customers “to seek and receive information and expressive content in the privacy of their own home” – which of course could be quite damaging to its business too.

A spokesperson for the Amazon legal team has since told Forbes that the company “will not release customer information without a valid and binding legal demand properly served on us.”

A copy of the court filing in question is available on Scribd. You can check it out in the section below: