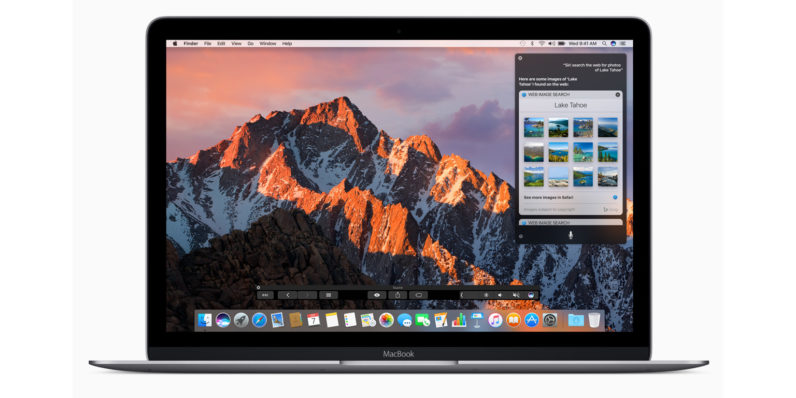 Whether you love or hate the idea of the Touch Bar – the most notable new hardware feature in Apple’s latest MacBook Pro – it’s probably best to judge it after trying it out.

That’s where Touché comes in. The app simulates Apple’s new touchscreen display for shortcuts by bringing up a row of Touch Bar options for whatever software you’re using on your Mac, on your screen. This helps to give you an idea of the functionality the Touch Bar will bring you on a new MacBook Pro, without having to use the cumbersome simulation tool from Apple (which also requires Xcode).

Touché requires the latest build of macOS 10.12.1 and can be invoked with a keyboard shortcut. That’s handy for people who just want to see what all the fuss is about (without actually buying a new laptop) and for developers who want easy access to the virtual Touch Bar, whether to test their app shortcuts or to take screenshots of it in action with their own software.

Grab the free app from developer Red Sweater’s site on this page.

Read next: Apple Music's new advert with Drake is a meme in the making