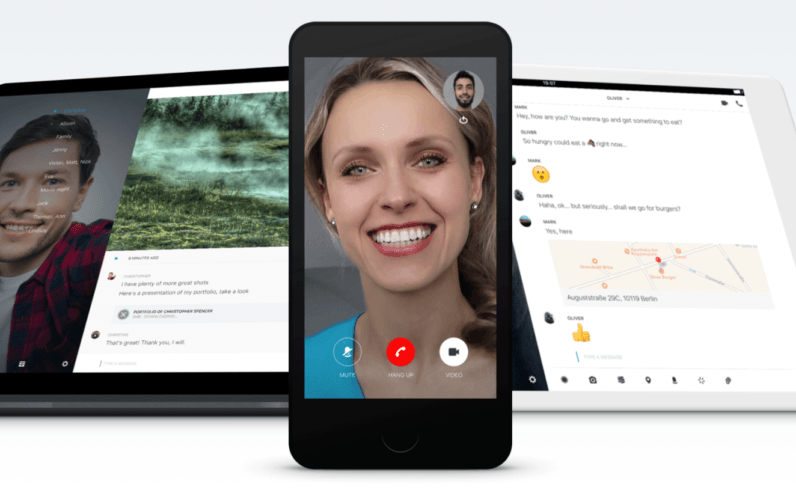 Chat app Wire has been rapidly adding feature as of late as it looks to gain some traction against the myriad of competitors out there. The latest trick in its arsenal is screen sharing.

Now you can click on the new screen-sharing button to, well, share your screen during a call (if you’re on a desktop, that is). It works during group chats too and, as with all Wire communications, is encrypted end-to-end. Wire believes it’s the first messaging app to include end-to-end encryption.

It’s been a hectic last several months for Wire. Encryption and video calls arrived in March, file-sharing in April, audio messages in June. Early in July, it’s added audio filters (i.e to make you sound like you’re high on helium or a cyborg) and location sharing, and last week, it became open-source so anyone could build their own Wire client.

While catching up to the like of WhatsApp and Messenger’s user numbers won’t be easy, you can’t fault Wire for lack of trying.

It’s all in Wire—now with screen sharing. on Wire

Read next: That awkward moment when Google insults a celebrity on Knowledge Graph