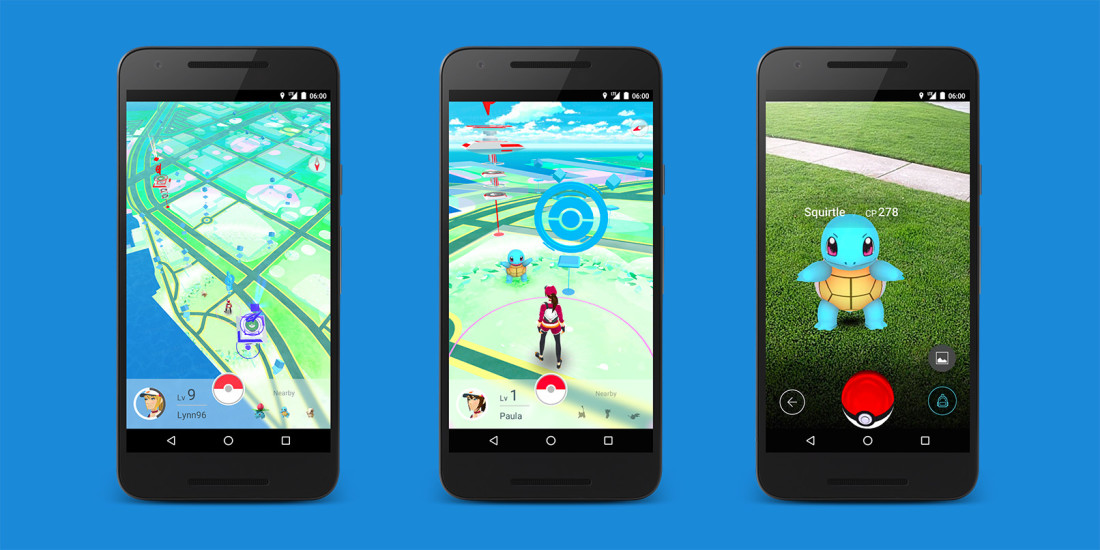 Niantic Labs, which made the massively popular augmented reality game Ingress, is hard at work on its next title for mobile devices, Pokémon Go. The company is currently testing it in the wild and if you’re in the US, you can now sign up for the beta as well.

The game, which was initially announced last September, sees players exploring their cities in the search for Pokémon. The company revealed more details in March, such as the inclusion of Gyms in select locations to train Pokémon, as well as the availability of special items like Pokémon eggs at places of interest such as museums and monuments.

Gamers in Japan have already been testing the title for some time. Niantic notes that some features may be broken and that it will frequently wipe players’ progress during the beta program as well as before the launch of the final release.

You’ll need an Android or iOS device to try it, and you can sign up for the beta here.

Niantic hasn’t yet announced a public release date for the game or when it wil begin selling the accompanying Pokémon GO Plus wearable.