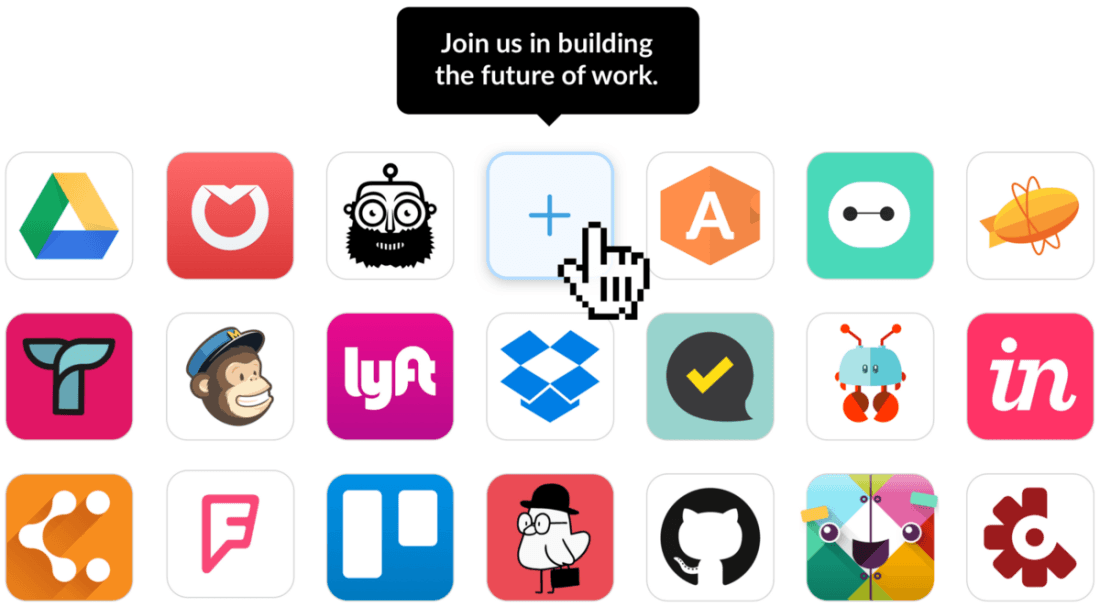 Slack is a useful chat tool used by tons of people, and seems to get handier each time we touch it. Now, we’ll be able to see what’s next as Slack has opened up its platform roadmap.

Just like many of its users, Slack has a Trello board for planning things, which is where you’ll see what the company’s plans are. Currently, there are near, mid and long-term plans as well as ongoing fixes Slack wants to make.

It promises more details on launch, so it seems Slack is still playing its cards close to its chest.

There’s also an ‘ideaboard’ where Slack is posting “a list of useful ideas that could be built into Slack apps per conversations we’ve had with our customers.” So far, there’s nothing to glean from it: it’s spartan.

Still, it’s a nice move by Slack to let the world at large know what to expect, and shows just how powerful Slack could potentially be. One long term plan is to allow users to rate apps directly in Slack, which positions the chat app in direct competition with app stores.

Bet you didn’t see that coming.

The Slack Platform Roadmap on Medium

Read next: Facebook Messenger may soon have more bots and funnel users from the Web