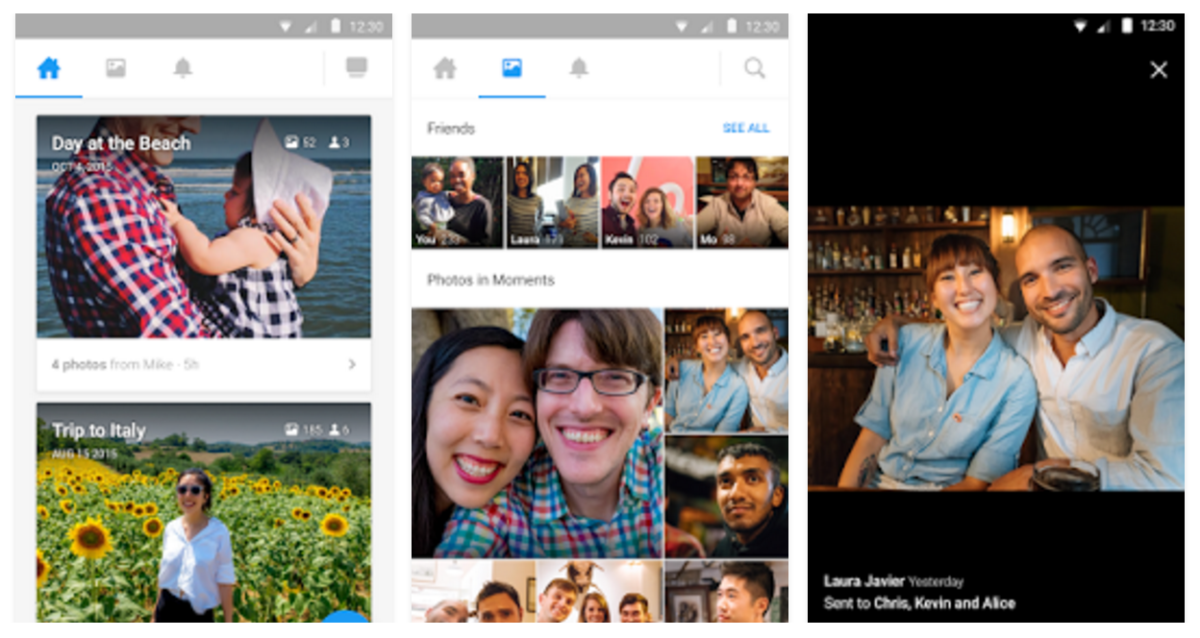 It’s easy to think of Twitter first when you see Moments than Facebook’s photo-sharing app – but while you’re busy figuring out why the Moments tab moved on Twitter.com, Facebook’s app has quietly hit 400M photos shared – 100M of which was from the past month alone.

It’s a minor tweak to an app in a crowded space (see Google Photos and Flipagram), but given the amount of active users Facebook keeps adding, we wouldn’t be surprised to see Moments grow more swiftly while remaining totally under the radar. That is, of course, unless it finally arrives in Europe.