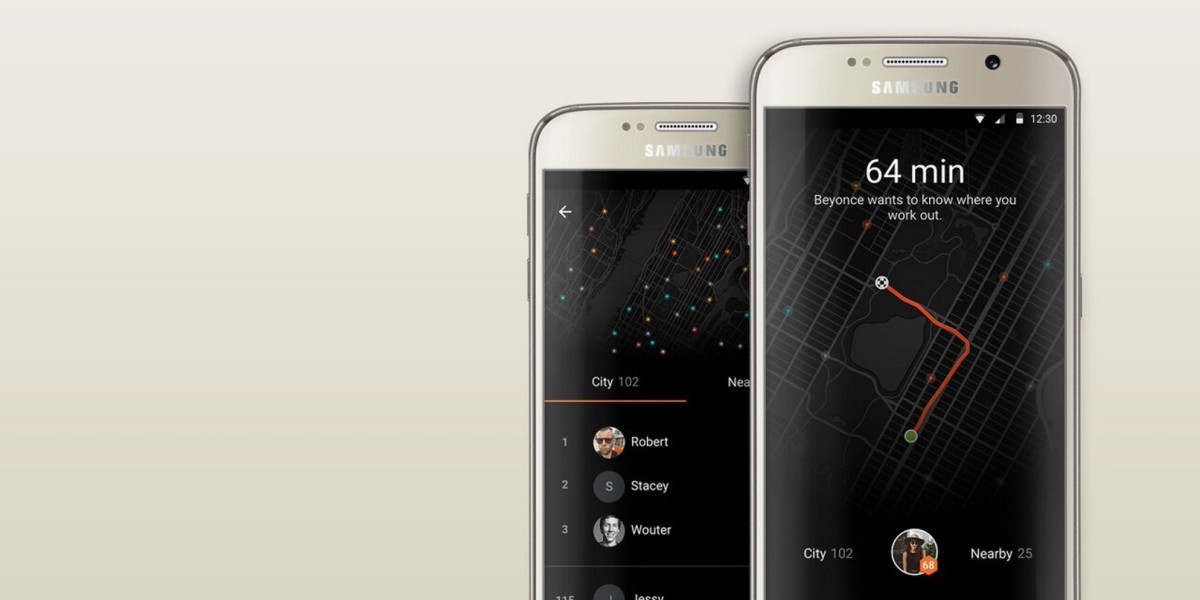 2016 is underway and a whole month is behind us already! What happened to January!?

It might have moved fast, but a whole lot happened last month, so we’ve whittled through the Android app updates and new launches to bring you a more focused list than ever.

In short, the ones updates in this list are the ones worth checking out.

Poweramp is certainly not a new name among Android (or Windows) users, but it launched a new alpha version last month aimed at … power users.

While an alpha build won’t be for everyone, loyal users will love its all-new audio engine, improved signal processing and better gapless playback with smooth fades between tracks.

It also brings support for a few more open-source and lossless formats (OPUS, TAK, MKA, DSF and DFF) as well as the option to use a third-party DSP, decoder or output plugins as well as visualizations and MilkDrop presets.

It’s one for dedicated audiophiles, but a good one nonetheless.

It might have taken its sweet time to arrive since launching for iOS back in September 2013, but Human finally launched on Android last month.

Just like on iOS it tracks your activity, not in steps, but in time. It works whether you’re walking, cycling, in a car, however you’re moving around.

The release brought with it an Android-only feature (that has since arrived for iOS) called Pulse that pits your activity against other peoples’ in your city.

Spotify made a fairly major leap into video content last month, beginning with Android before rolling out on iOS the following week.

You don’t need a paying subscription to watch the videos, and launch content includes shows from the BBC, ESPN, Vice Media and Maker Studios, among others.

For now it’s only available to users in the US, UK, Germany and Sweden.

Dashlane rolled out a whole new look across all of its apps last month to ensure that no matter which platform you use, it always feels familiar.

The update also brought a few new feature, such as new grid or list viewing options a ‘Quick Actions’ menu.

It even supports a few new languages now too.

Pushbullet is no stranger to TNW’s best of roundups, and last month it added picture messaging to a roster of already useful functions.

Now, you can just drag-and-drop images from your desktop and send them as an SMS, as if you were sending it directly from your Android phone.

In addition, text syncing is now a little less buggy, keeping your messages in order and queueing them to send, even if you have no connectivity when you’re attempting to.

Mimicker is an alarm clock with a difference: it uses machine learning to ensure you’re awake by gamifying your wake-up.

By making you perform one of three tasks – take a selfie that matches a particular emotion, find an object of a specific color and take a photo, or forcing you to repeat a tongue twister – the idea is that you won’t need to set multiple alarm to rouse you out of slumber.

There is still an option to set multiple alarms though.

Skype is not a new app on Android, but being able to schedule calls in advance directly or via Outlook certainly is.

Yes, it’s useful for all your important business calls, but it’s also handy if you have a ridiculously busy, geographically dispersed family.

The update also brought the ability to open Office files directly in the relevant app (Word, Excel or PowerPoint) provided they’re already installed on your phone.

As well as allowing you to stop spamming your friends and family with your ‘public’ status updates, it also lets you post simultaneously to Twitter and Instagram.

It took over a year and a half after iOS, but there’s finally an Android version.

This one is more like a bonus app that isn’t quite ready for the prime-time, but given Reddit’s huge popularity, it’s one people probably want on their radar.

Currently in private beta, the Android Reddit app offers largely what you’d expect but is an early work-in-progress.

Right now, it doesn’t offer anything third-party apps can do, and misses a fair amount but it is official.

We’ll keep you updated on when a public version is available to try out.

Read next: New rumor says the iPhone 7 may be the iPhone 6s you always wanted