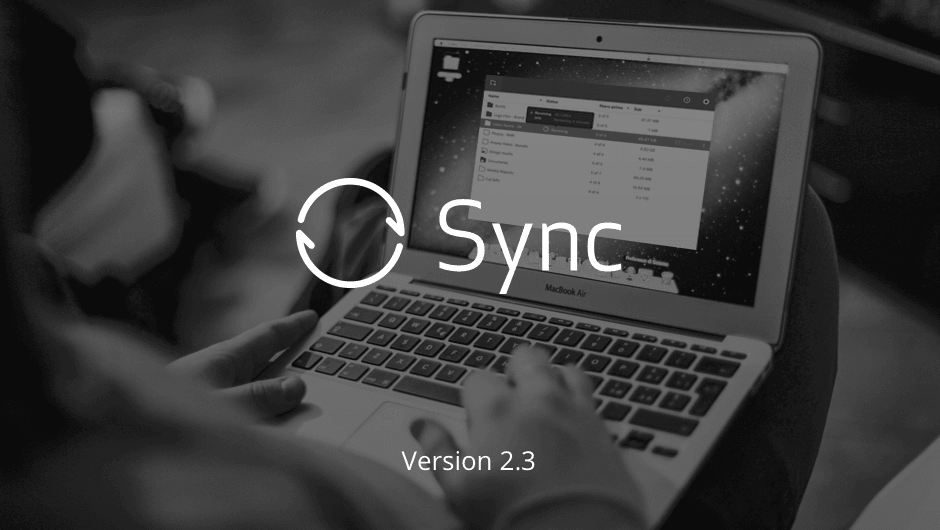 BitTorrent Sync is one of the few strong alternatives to cloud storage platforms like Dropbox and Google Drive, especially if you want meticulous control over where and how your files are stored. Today it’s adding a few new features for power users.

Most notable of these for security fanatics are encrypted folders, which allow you to encrypt your data on any of your Sync-enabled devices. You can share these with read-only or read-write keys depending on your needs.

Alternatively, you can also share a fully encrypted key, which allows devices to update a folder without actually decrypting or modifying it. That could come in handy if you’re storing sensitive information using a third-party service or computer, but don’t want them to be able to access the data.

Meanwhile, BitTorrent has simplified its add folder interface to make it easier to know what each type – Standard, Advanced and now Encrypted – actually does. It also makes it easy to enter a key or link when receiving a folder from someone else.


The other updates in Sync 2.3 are a bit more pragmatic. You can now run Sync as a service on Windows, which means it can operate in the background regardless of whether a user is logged in. That’s more useful for servers than your everyday user, but still a neat option.

On Android, Sync now lets you now lets you move data on and off of an SD card to help back up your photos, while Linux users (with a Pro subscription) can now selectively download individual files within folders instead of syncing the entire thing.

The updates are rolling out to all users today.

Read next: Facebook's new tools for publishers help target the news to your interests