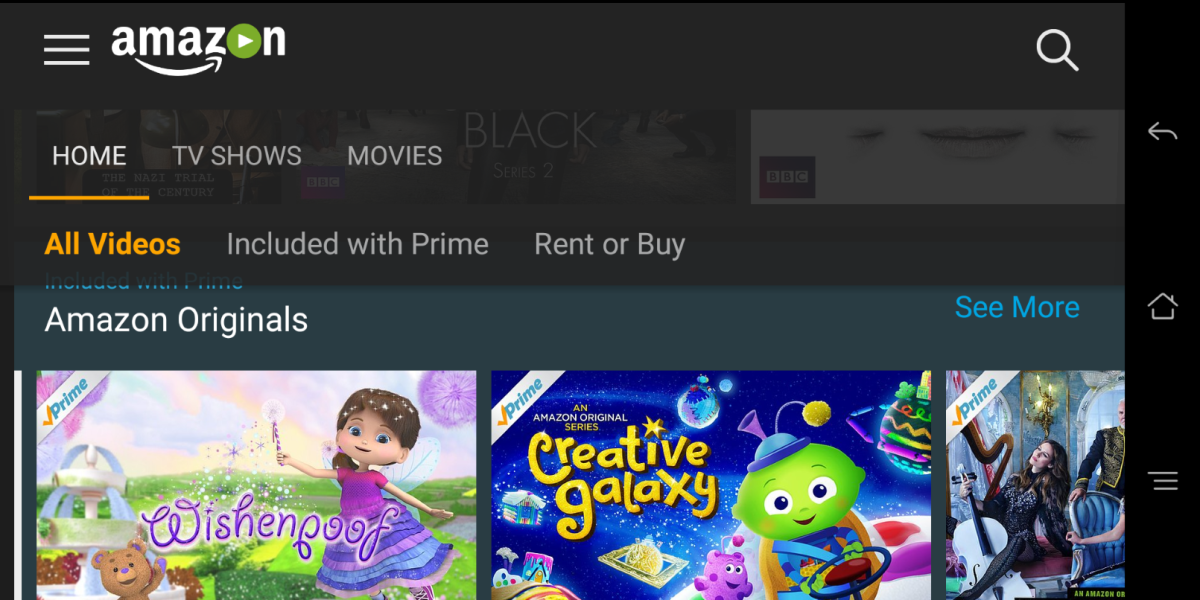 Amazon’s app for its Prime Video streaming service might have taken its sweet time in launching for Android devices but when it arrived, it brought an inceedinly useful new feature for Android users.

While it had been possible to use a convoluted workaround to stream the video catalog to an Android device since the end of 2014, it was only in September that the company launched a true standalone version for Android device owners.

Alongside bringing a far easier way to get hold of the app – although still not easy enough, as it’s not offered in Google’s Play Store directly – it brought with it offline video playback on Android and iOS devices.

As someone who pays for both Amazon Prime and Netflix, it’s a feature that I’m pleased to finally see arrive, especially considering Netflix has said it won’t ever allow offline mobile playback. It’s particularly useful if you’re travelling.

With a tweaked UI, easier access and superior features – it’s now my go-to streaming service when out and about. Whether or not you’ll enjoy its catalog of shows is down to taste – I use it to catch up on older shows that I enjoy and some of the company’s original programming. Newer shows or movies are often available, but usually come as a chargeable item, rather than included in your Prime subscription.

It’s not perfect – not all shows can be downloaded for licensing reasons, but if you’ve got an Android device and an Amazon Prime subscription, then it’s worth jumping through a few hoops to get access to your shows whenever you want.