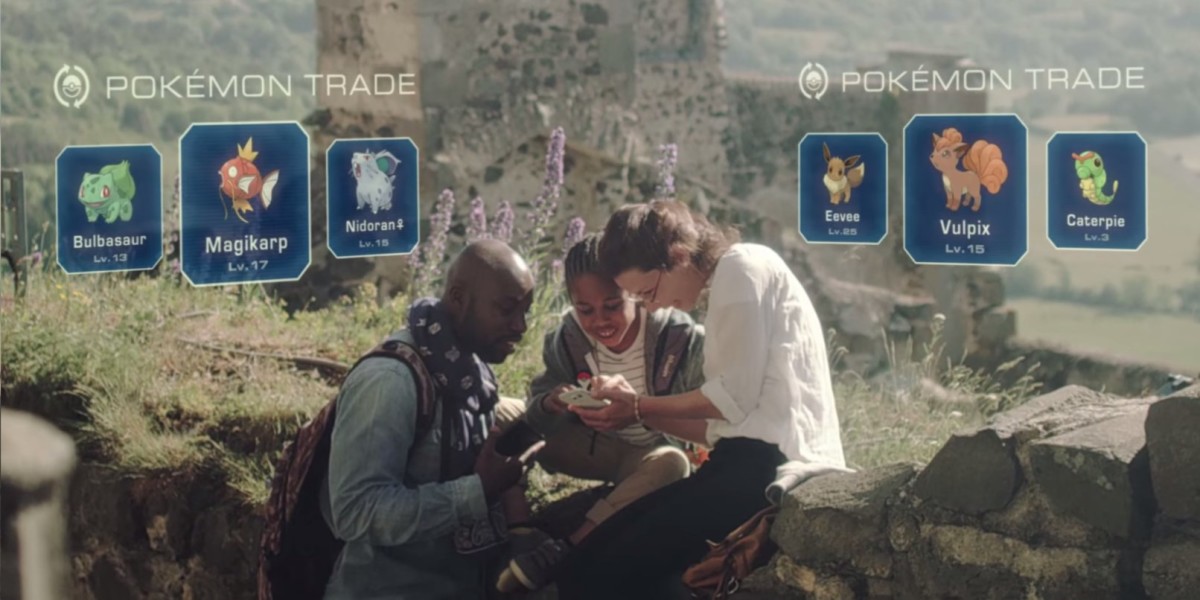 The Pokémon Company is collaborating with Nintendo and Niantic, the makers of augmented reality game Ingress, on a title for mobile devices that’s slated to release next year.

Pokémon GO will see players catch, trade, and battle their monsters in the real world by utilizing location information.

In addition to playing on your iOS or Android device, you’ll also be able to follow along with the action using the Pokémon GO Plus, a Bluetooth-enabled wearable device that vibrates, lights up and lets you perform in-game actions like locating and catching nearby Pokémon.

Pokémon GO will launch sometime in 2016 as a free-to-play title with in-app purchases.

Read next: Become a software developer with the Coding 101 bundle