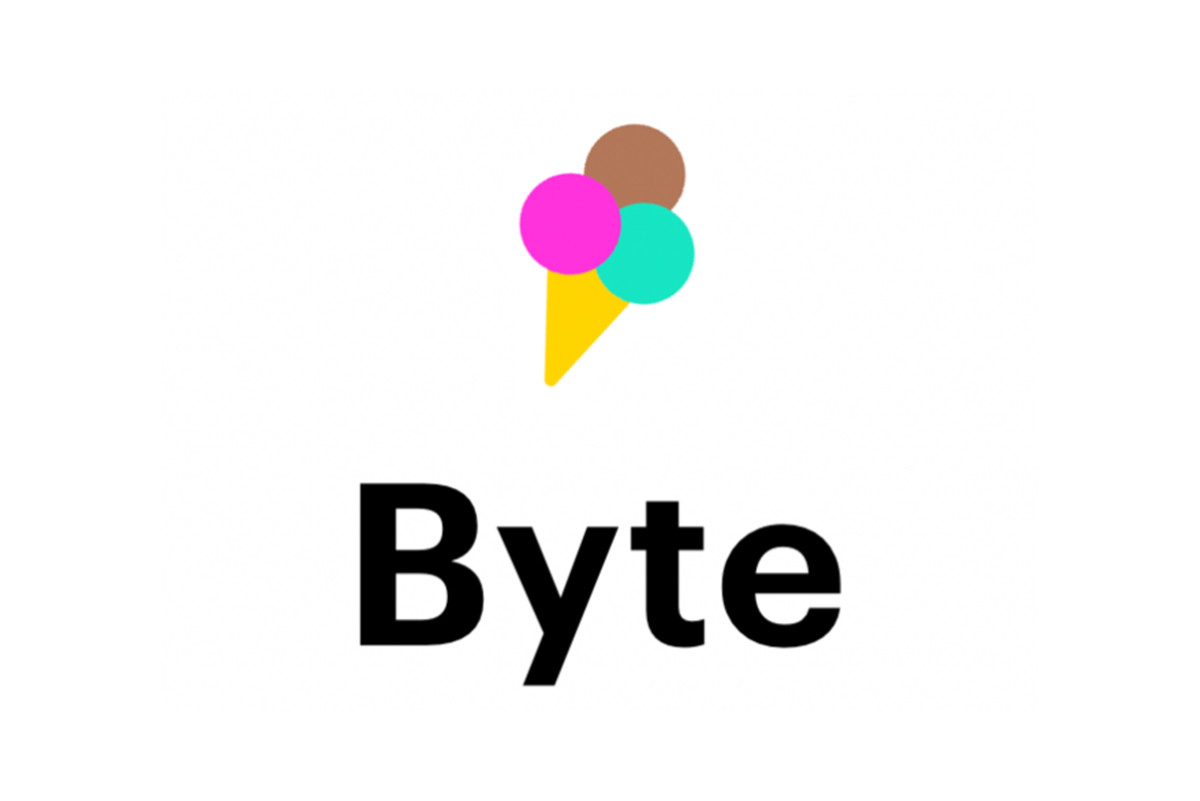 If there’s anyone at TNW who is really into what the hip kids are looking at, it’s Owen Williams. My Amsterdam-based colleague slipped a URL of an app launching today, Byte, into our Slack channel and left it there for me to find.

What I didn’t expect was spending an ungodly long time staring at GIFs, carefully using emoji to create a piece of looping MIDI music, and choosing the right shade of pink to fill my phone screen up with as much garbage as possible.

If I were to put it succinctly, Byte is what would happen if Blingee had a baby with YTMND, found Bitly’s link shortening and ended up on Snapchat. It’s an entirely different kind of content creation than what I am used to, and even in this early version, it’s easy to see how teens might glom onto it as the next sharing social network du jour.

Byte version 1.0 — available only for iOS devices and in a limited, view-only mode for Mac — offers up the phone screen as a blank canvas. Users can add all manner of stuff to that space: GIFs, images, selfies, videos, random kaomoji. You can also create your own music with the app, thanks to an 8-bit chiptune tool that uses emojis to show its sound effects.

At first blush, Byte appears to be a dumping ground for everything the kids find cool these days. You make pages, you share them with friends. They respond with emoji right on the page. GIFs are shared. Fun is had.

But after carefully tweaking what I could, I realized there’s a surprising depth to Byte.

Primarily, the meaningful parts of Byte happen in its ability to link. Snapchat allows you to create and share your content, but you can’t link in or link out to it at any point in time. The thrust of Byte exists in this linking, and it’s what makes it so fun.

First is the personalized link you can create — similar to YTMND, you can personalize links and mark them with a hashtag so they’re not immediately sharable on the platform. Of course, those eager to stake our their social media claim might gobble up the good URLs for themselves, and will likely find value in doing so.

That’s because, with linking, Byte can link from one page to another. You can create a whole suite of pages to create a sort of limited mobile website. And, each page that is created can actually be updated after it’s been made. So, you can start with your pseudo-homepage and then work forward to create whatever you want. You can link out to other platforms, like Twitter, and offer your own text or video content.

By contextualizing everything that’s created, Byte creates a real, palpable network. It’s both a harkening to the WSIWIG Geocities templates of the past and sharing apps of the future. It’s the app version of a paradox, reaching into the past to make it to the cutting edge.

Or, it’s just an awesome place for you to make a stupid shareable piece of content.

It’s still very clearly in its early stages, and not all special effects accurately transfer across platforms. For example, my page includes a very snazzy explosion of my own name, but it’s not viewable via desktop.

Byte is available for free on iOS, and in alpha on Mac. Desktop Byte creation will be added in the near future.

Read next: How can technology better help humanity? Here are some ideas