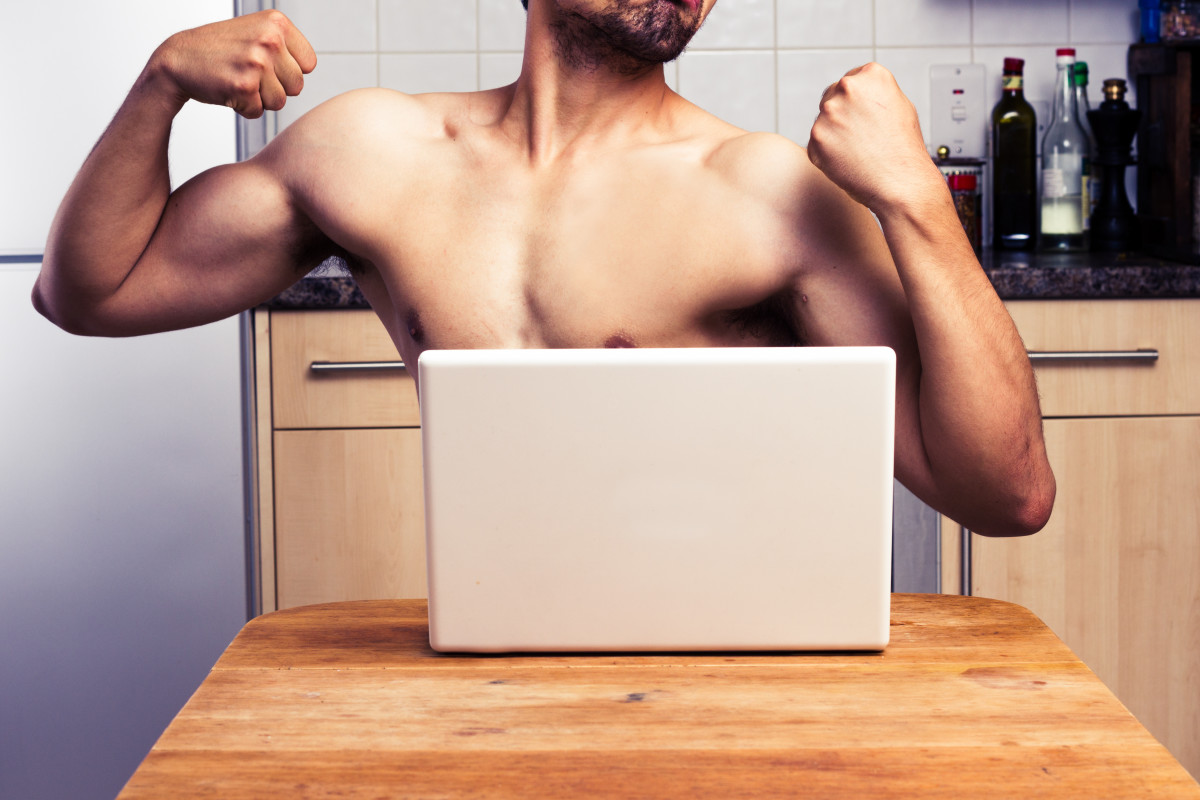 They say there are plenty of fish in the sea. The digital sea, however, is sometimes too full of fish. Online dating services help to narrow it all down to a small pond of fish that interest you.

Companies like Grindr and JDate saw opportunities in catering to a specific community as online dating was becoming more popular. Social acceptability appears to be bittersweet for online dating, however. Whereas in the past it came with social stigma attached, it has since come into the mainstream only to find itself at the center of controversy.

Recently an article made the rounds through the internet decrying Tinder’s role in perpetuating ‘hookup culture’ and destroying traditional dating in the process. The company itself appears to be at odds with its own reputation.

Ashley Madison, the community for people looking to have an affair, was hacked last month. After the hack, the company got a lot of attention for its morally dubious service. Just yesterday the passwords, credit card data and other information was released.

Luckily, there are always alternatives out there for people who are dissatisfied with a particular service. Already a new competitor is taking advantage of the negative attention. The far less subtly named Cheating4Me.com hopes to snatch up some of the 30 million Ashley Madison users that might no longer feel secure.

We dug into Index and found some other dating services that are taking a creative approach to specific communities. Here is a short list of what we dug up:

3nder promises to help you find kinky, curious, and open-minded people. People being the operative term. We’ll leave it up to you to fill in the rest…

DOWN aims to cut through the bulls*** of online dating. Between the innuendo and the fact that it was formerly known as BWF (Bang With Friends), the premise is pretty clear.

Ohlala is Germany’s first paid-dating app. In their own words, the service is for (gentle)men who aren’t afraid to pay for company.

SingldOut is a dating network that gets down to fundamentals. The company not only looks for matches based on personality traits, but also based on DNA analyses of members in the community.

MyAKA is not strictly a dating service. It offers a service which adds a second, secret number to your mobile phone, aimed at increasing privacy and security online. However, it might be equally useful to Ashley Madison refugees.

➤ Read next: 6 tech startups sowing seeds for the future of cannabis

Read next: LinkedIn launches Lookup, a standalone app to help you tap your co-workers' skills