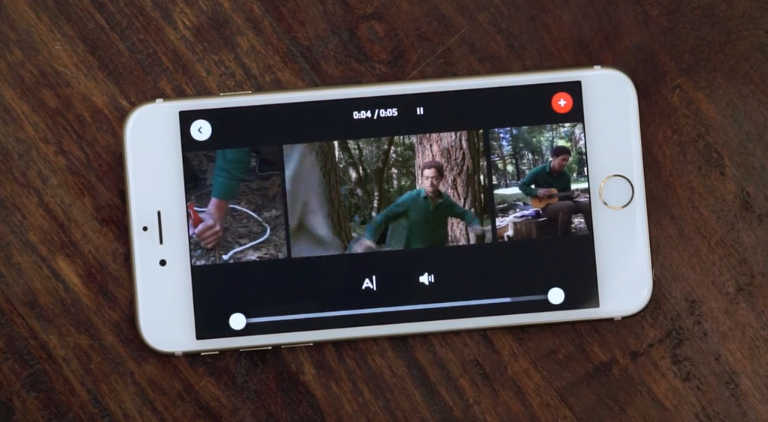 Cameo users can now import video directly form their Camera Roll, and trim each clip with a few taps. Edited content can also be spliced together with a few swipes, and you can add text or a soundtrack — all from your iPhone.

The interface has also been simplified, and Cameo now supports 1080p video as well. Vimeo says videos render locally, so your edits happen quick, even when you’re offline.

Once you’ve got an edited video you’re happy with, Cameo makes it easy to upload directly to your Vimeo account. If you’re happier sharing via SMS, Email or another social medium — that’s available as well.

Read next: YouTube Newswire from Storyful and Google aims to weed out hoaxes