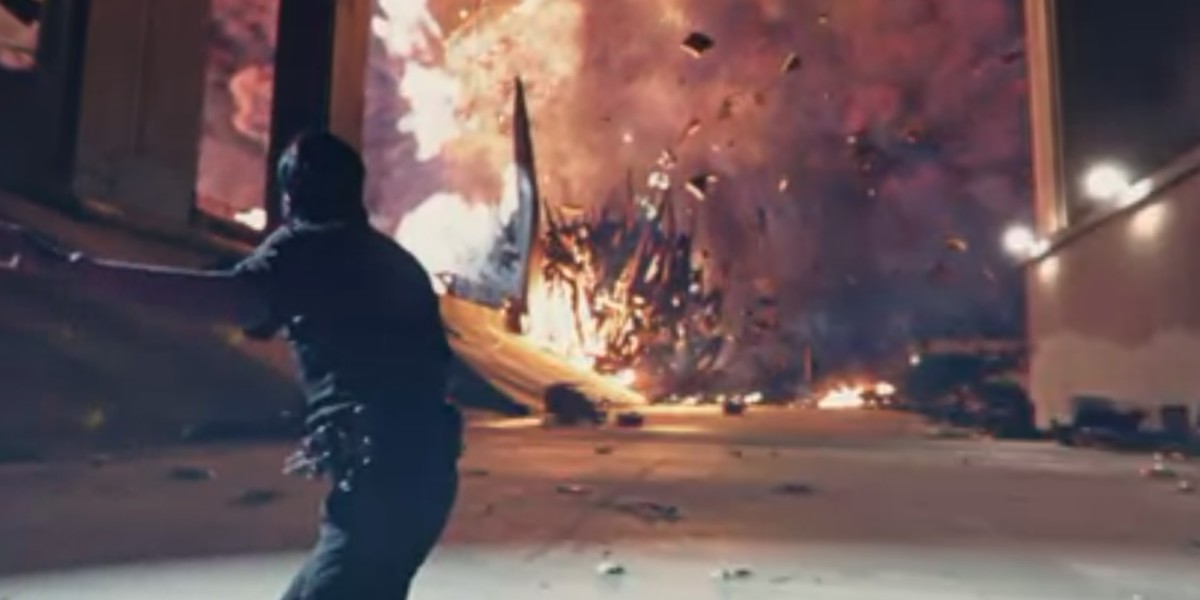 Google has released Spotlight Stories — an Android app that plays animated short films and was designed for Motorola devices like the recent Moto X — in the Play Store today, but even if you can install it, you may not be able to watch anything just yet.

The app brings four shorts, including a new live-action film from Fast & Furious 6 director Justin Lin. It lets you see various angles of each film by moving your phone around.

However, Spotlight Stories doesn’t yet support many devices, even though you might be able to install it on yours. I tried running it on my OnePlus One and a Xiaomi Mi 4i and only got an error message. Google says it’s working to add support for more devices.

Spotlight Stories’ permissions lists in-app purchases, so it’s possible that Google will begin selling these films in the future.

If the app works on your device, let us know which one you’ve got in the comments.

Read next: Snapseed 2 welcomes back the Grunge filter