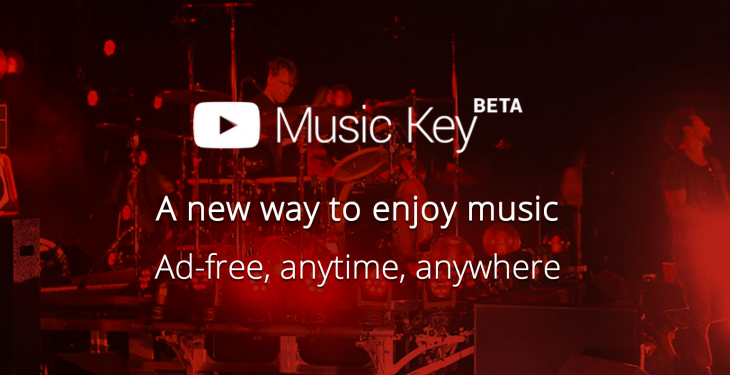 YouTube launched its music platform late last year to little fanfare, offering all you can eat music for $7.99/month on the site, with no ads.

While many of us use YouTube to listen to the occasional song, it’s no match for a real music service like Spotify or Google Music since it doesn’t offer background listening or the ability to search for songs without using the site.

A new third-party Chrome extension called Streamus is changing that, however, turning the site into a legitimate music service that lives in a popup in your browser.

Streamus feels like something that Google itself should have built, but it’s actually built by someone who quit their job to work on the extension full-time. On Reddit, the creator says they’ve been working on it for over three years.

The extension is built with Google’s Material design language and allows you to search any song on YouTube right inside a popup, add it to a playlist and listen instantly without needing to have a YouTube tab open.

The extension does far more than you might expect. For example, once you’ve created a playlist, you can share it with friends via a URL, like you might expect on a normal music service.

Streamus even offers a radio service, like Spotify or Pandora that automatically picks similar songs and plays them for you. For a Chrome extension, this is awesome.

You’re also able to queue up songs from around the web by just right clicking on them, which makes it easy to listen all day.

Having used Streamus for a few days now, I’d be pretty surprised if Google didn’t end up offering to acquire the extension; it’s simply that good.

It’s a little disappointing that Google itself couldn’t deliver something this awesome when it launched YouTube Music Key, but this extension brings it to its full potential.

Read next: Netflix to stream 'The Interview' on Jan 24 for no extra charge to subscribers