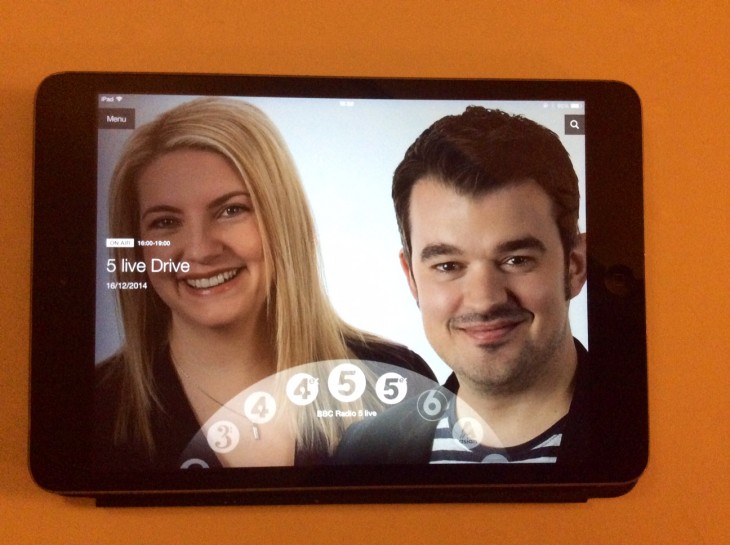 The existing iPlayer Radio app for iOS has received pretty mixed reviews from users. In fact, one two-star review said the app needed a full redesign.

And it looks like the developers have heeded that advice. A new iPlayer Radio app for iPad  has hit the App Store boasting just that – a complete redesign.

In the release notes for the new app, the developers say: “After listening to people using our existing app, we’ve built this all-never version from the ground up.”

New features in the new BBC iPlayer Radio app include improvements to live and on-demand listening with easy access to playback controls throughout the app. 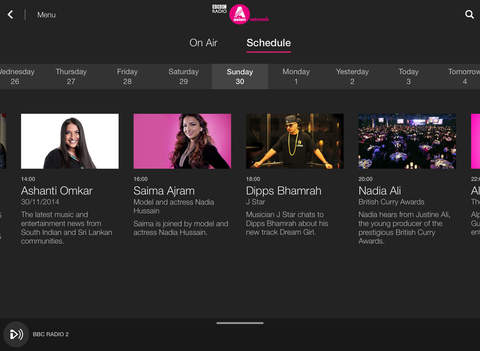 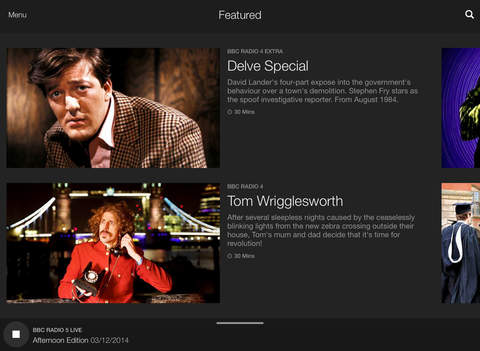 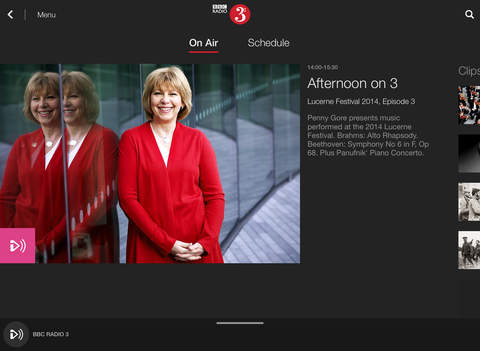 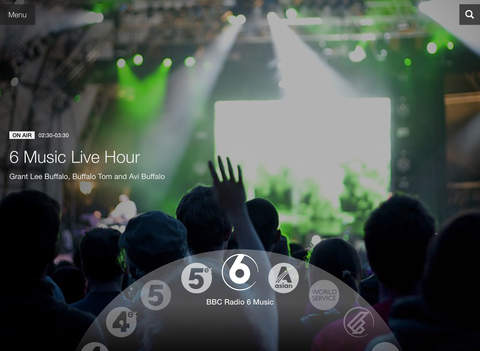 There’s now more programme information included on schedule pages and category pages have been made simpler to navigate. The new app now works in portrait and landscape mode. For fans of local radio, it also makes it easier to find those stations.

The developers are careful to note that the BBC iPlayer Radio app for iPad is a ‘work-in-progress,’ perhaps still feeling the bruises from those reviews of the earlier version. They promise they ability to save things to listen later in Favourites and add tracks to BBC Playlister will be added soon.

Read next: Get 84% off lifetime access to over 5,000 Adobe training videos