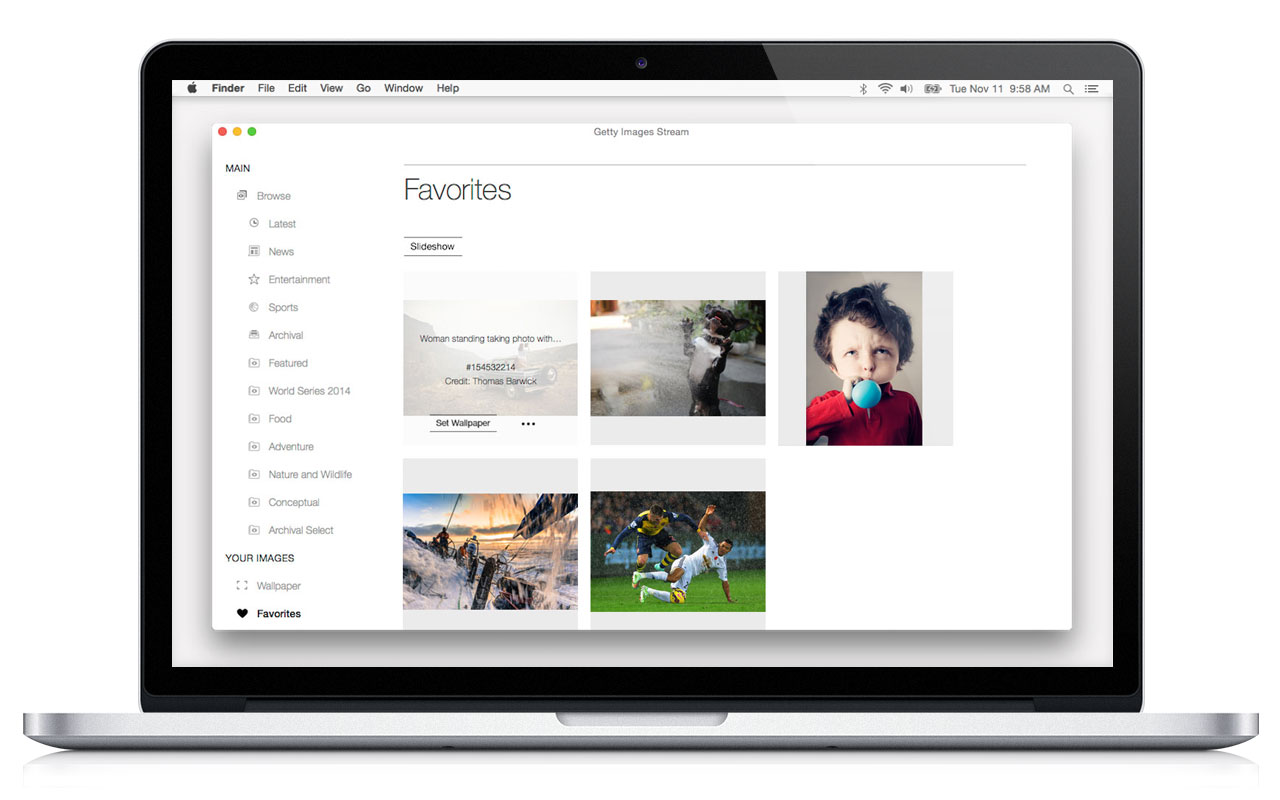 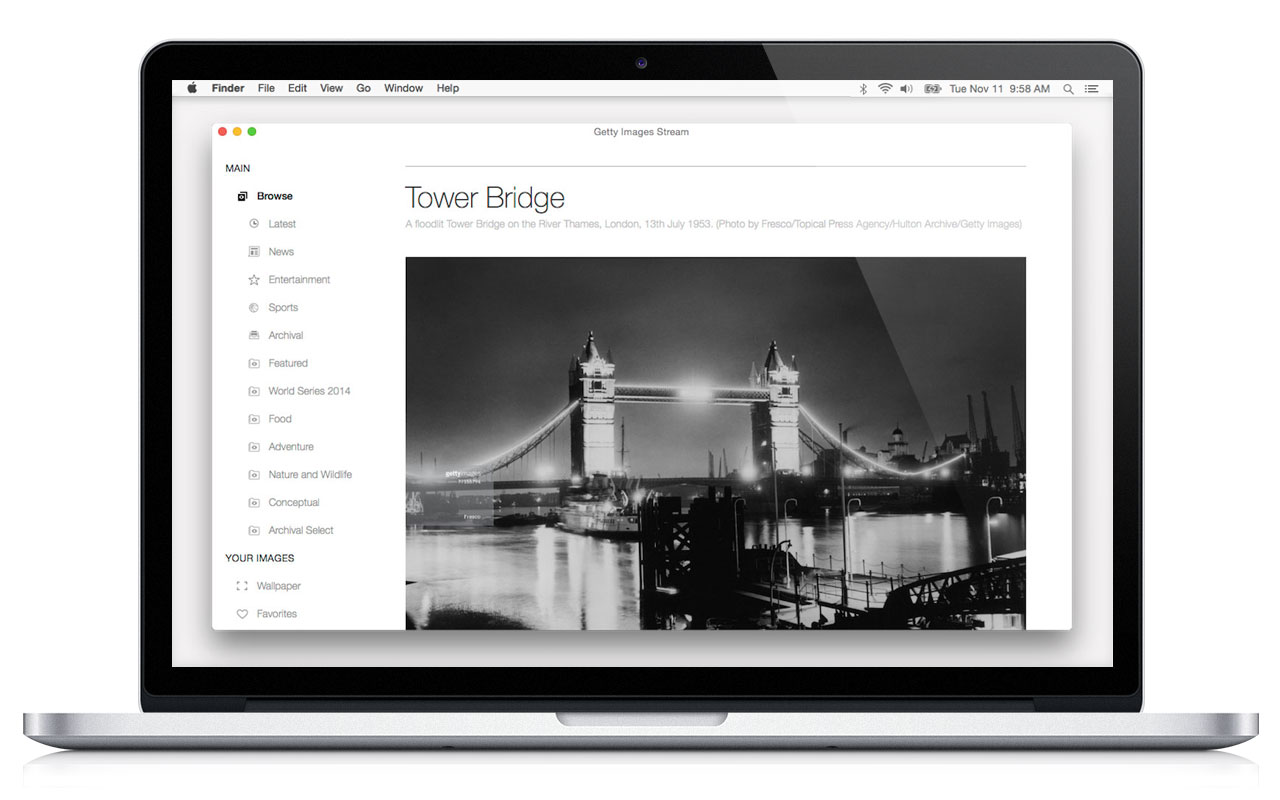 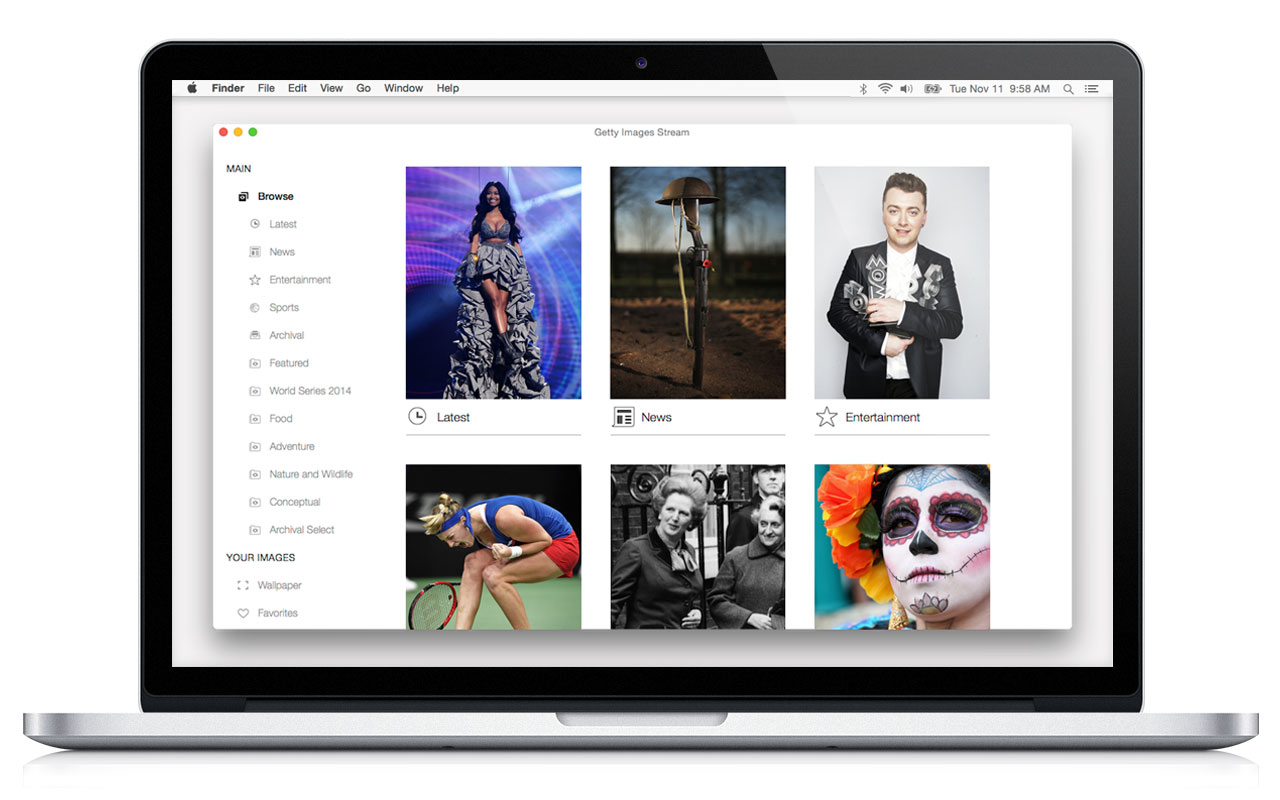 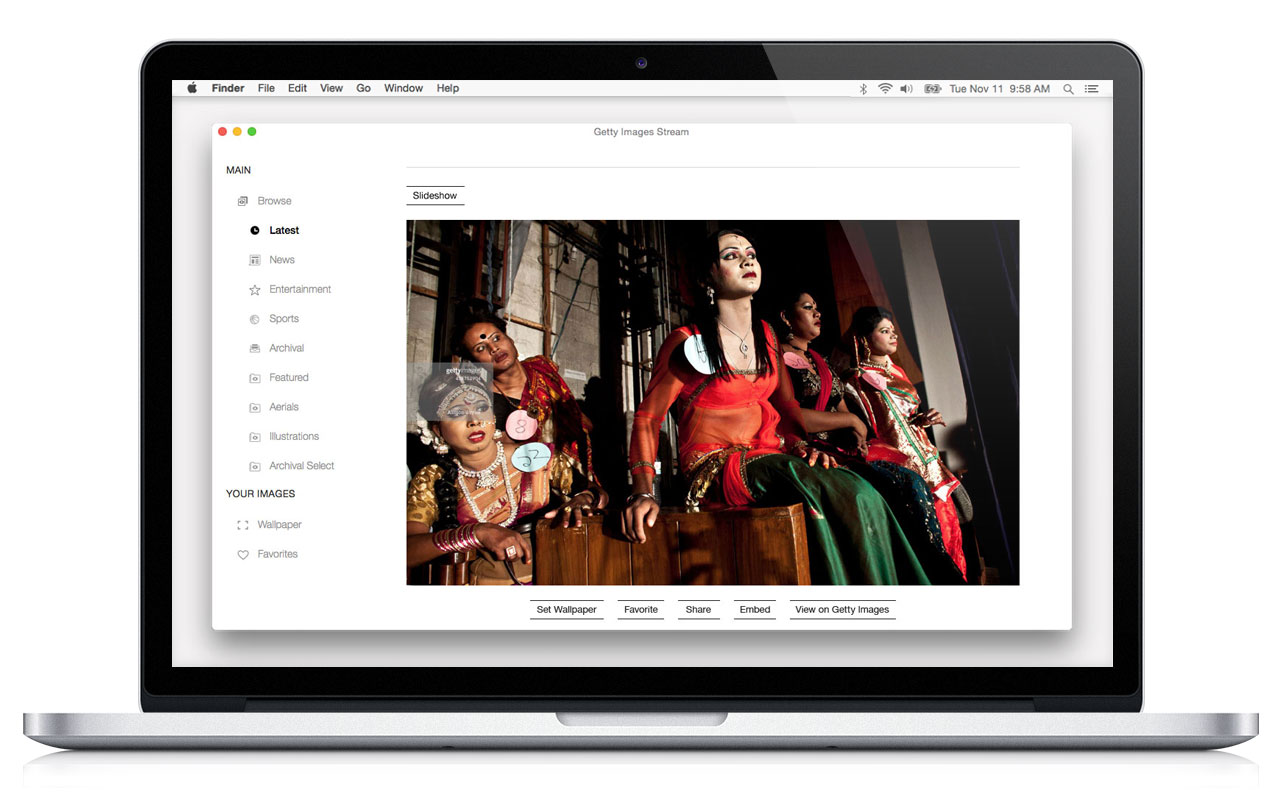 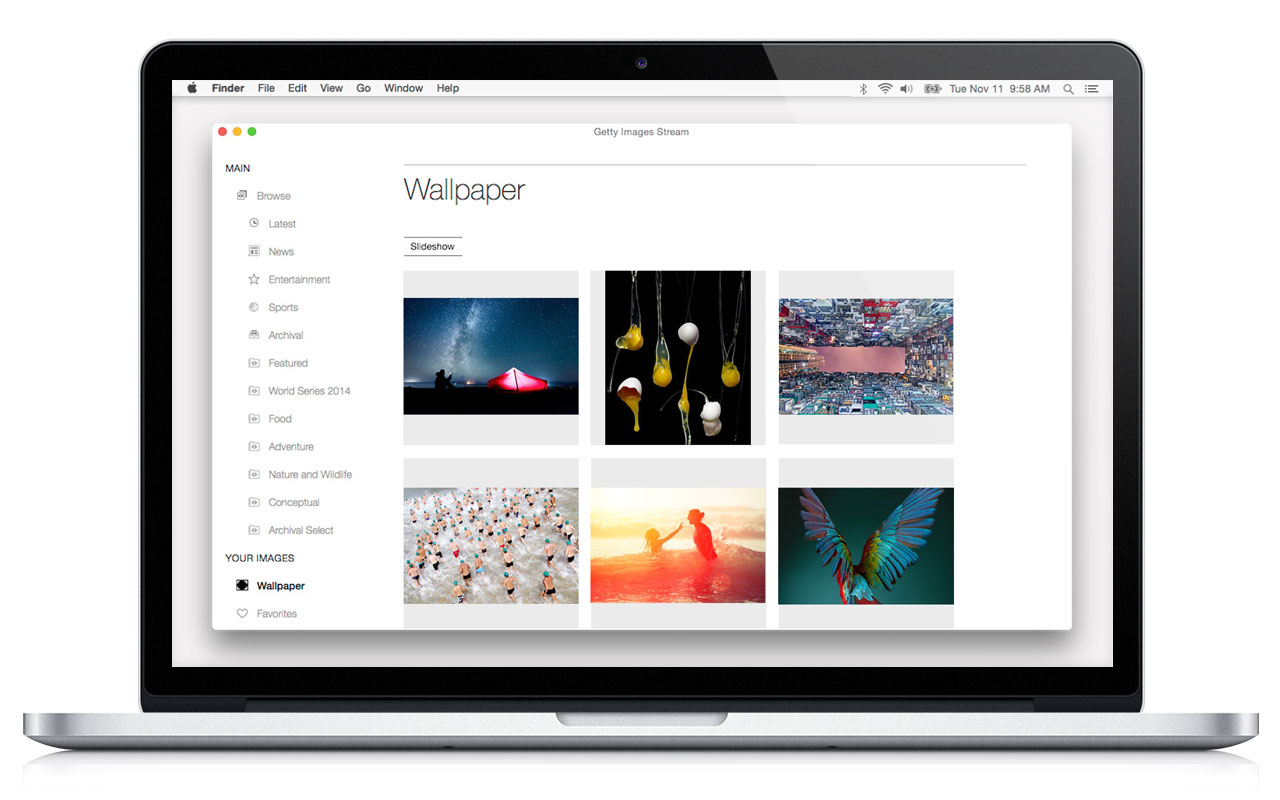 Read next: Nvidia to launch its Grid game streaming service on November 18, but only for Shield devices