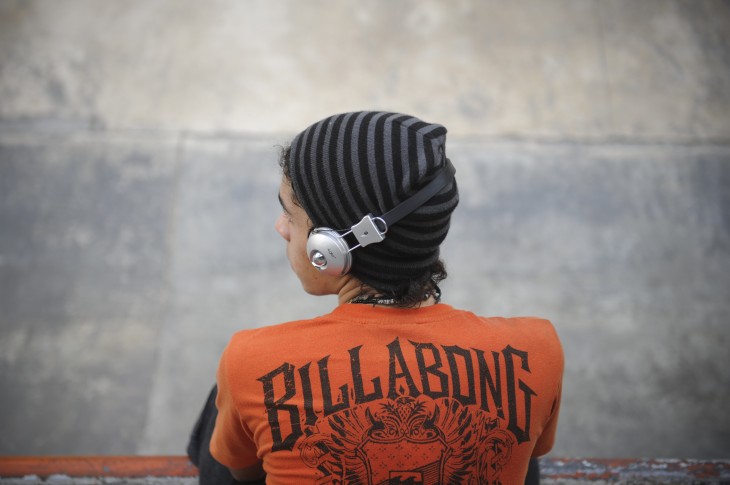 Shazam has updated its Android app with Google Play and Google Play Music All Access integrations, making it easier to listen to tagged music through your preferred app on the go.

When Shazam identifies a track, you’ll now see two options for buying the song outright: Amazon and Google Play, the latter of which is Google’s equivalent of iTunes. The implementation is simple enough, but perhaps of greater interest is the support for All Access, Google’s Spotify-style on-demand music streaming service. By tapping the play button on the left, you can choose “listen in Google Play Music” and have the full song in your earbuds almost instantly.

Rumor has it that Google is planning a major revamp of All Access, which would involve a new, companion service centered around YouTube. In the meantime, Google needs to make All Access as attractive as possible – matching the integrations offered by Rdio, Spotify and others is a step in the right direction.

➤ Shazam for Android (via Google+)