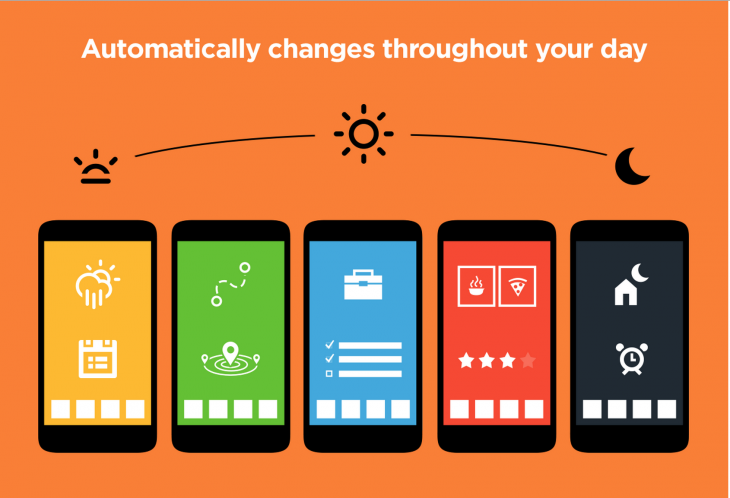 While the app has been completely translated, Yahoo notes that if you’re using any of the above languages, you will still have to use the English version of Yahoo News Digest, since the app (Google Play) is English-only. It can be added as a widget in their Today Space, but the content won’t be converted.

Yahoo also shared Aviate’s number of daily active users has “more than doubled” since launch, but wouldn’t give specifics. The company says it is gathering feedback as well as “data that reaffirms that phones should be dynamic.”

See also – Yahoo acquires intelligent home screen service Aviate and Android users have an average of 95 apps installed on their phones, according to Yahoo Aviate data

Read next: Meta M1: A smartwatch that you won’t be ashamed to wear