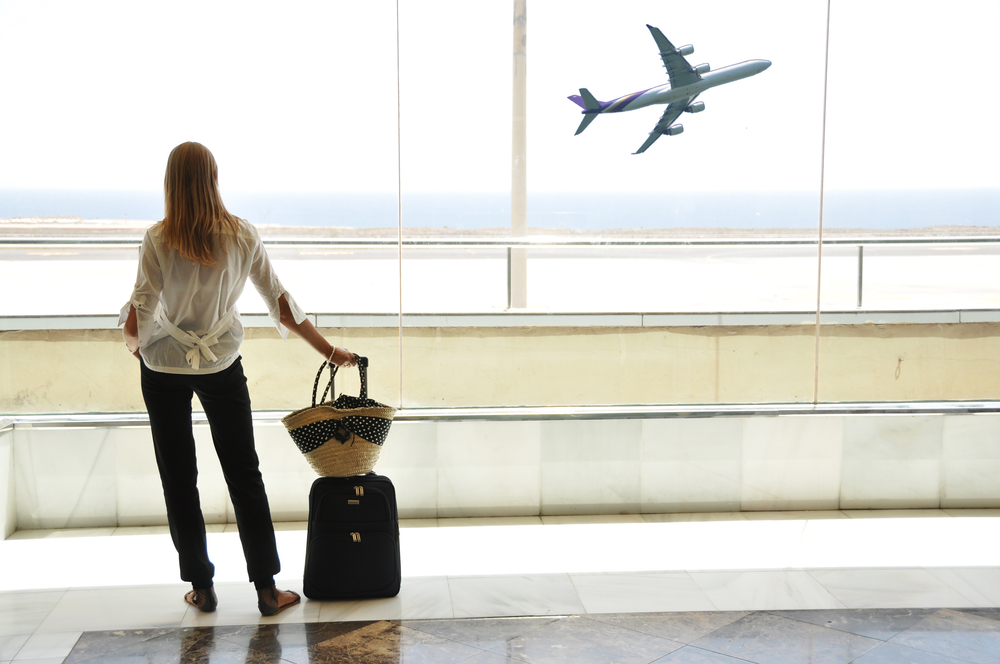 Locals are the best source of knowledge when it comes to travel tips, and as tourists increasingly turn to online resources to orientate themselves in a new place, their advice becomes even more invaluable.

For example, Airbnb recently tested a new feature called “Local Companion” that connects you with people living at your holiday destination, allowing you to ask them questions. Meanwhile, many other services such as Asia-based Triip link you up to tours that are operated by locals.

For something more casual though (if you’re just looking for lists that you can refer to), a beautiful iOS app called TriplAgent does the job.

TriplAgent has now launched in 11 new cities, beyond New York City where it first started in private beta in November 2013 and was released publicly in February this year. The new cities include places all over the globe: Los Angeles, San Francisco, London, Paris, Rome, Barcelona, Berlin, Stockholm, Istanbul, Tokyo and Sydney.

The app lets you browse lists curated by locals — which you can also filter according to restaurants, bars and activities. Since the lists are personal recommendations, some of them boast unique angles like where to take the ladies, unique movie theaters, or hidden cafes.

However, other than New York City, the number of lists for the other cities is still quite limited. For example, the lists under Istanbul are all created by TriplAgent. This should improve with time as more locals come onto the platform, but TriplAgent has some work to do to attract more people, in order to make its platform more useful. I would also appreciate it if I could click into each recommended place to view a more detailed description, instead of just being presented with a star rating and a one-sentence summary.

There is also a feature to show places nearby that locals recommend, letting you decide better where to have a coffee or drop by for a meal when you’re wandering around in a new city. This is reminiscent of Yelp and Foursquare — which ironically powers this particular feature on TriplAgent — and isn’t all that unique. I wouldn’t really foresee myself using it; to me the lists are much more useful.

TriplAgent also has a friends’ list feature that lets you find friends from your Facebook account (once you’ve connected it), and reminds us a bit of another New York-based travel app Tripl. It shut down quite some time ago, but churned out beautiful travel summaries to help you keep track of your friends’ journeys.

Don’t be surprised to see places or lists for cities that don’t fall under TriplAgent’s latest rollout. Users are actually able to create lists for any city, but those looking for curated lists from TriplAgent’s tastemakers can only search among those 12 cities. CEO and founder Taras Kravtchouk told TNW that there are plans to add two to three cities every month.

To date, despite featuring only curated lists from New York, the TriplAgent app has already notched up over 10,000 downloads, according to Kravtchouk. With the wider rollout, this number is set to climb.

All in all, TriplAgent is a useful addition to have as a tourist if you just need a reference while wandering around in a strange place, or if you need inspiration for where to visit on your trip.