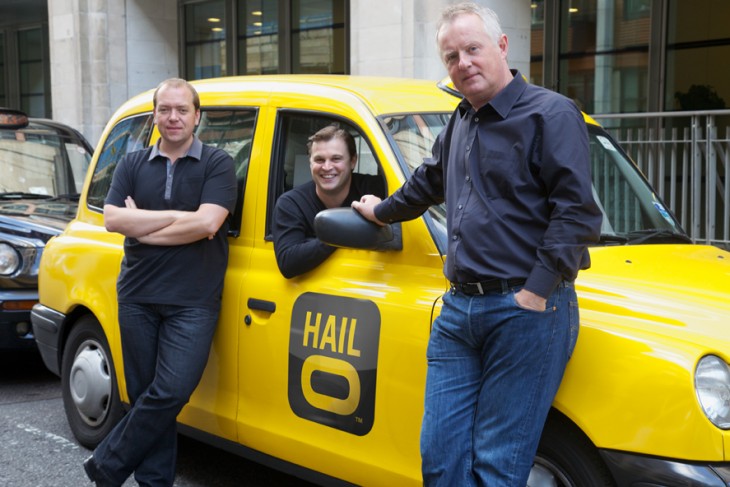 Remember back in May, when Google added Uber as a transit option to Google Maps? Well, now e-hailing app Hailo is getting in on the action with news that it’s to be integrated into Citymapper, the increasingly popular city navigation app for Android and iOS.

Citymapper is still fairly limited in terms of global availability, and for now is restricted to London, New York, Paris, Berlin, Washington DC, Boston, Madrid, and Barcelona. More cities are being added all the time though.


Hailo integration is only being added to six cities on Citymapper for now – London, New York, Barcelona, Madrid, Washington DC and Boston – because, well, Hailo isn’t yet available in Berlin or Paris.

This is an interesting development for Hailo and Citymapper, given that it’s the first time either company has offered an integration such as this. It’s also notable insofar as it’s two UK startups linking up to offer their respective users a potentially valuable extra service.

So now, in addition to trains, undergrounds and buses, you’ll have the extra option of booking and paying for a cab directly through Citymapper.

Read next: Amazon expands its Mobile Ads API to support iOS devices, says the Fire phone will be added on July 25