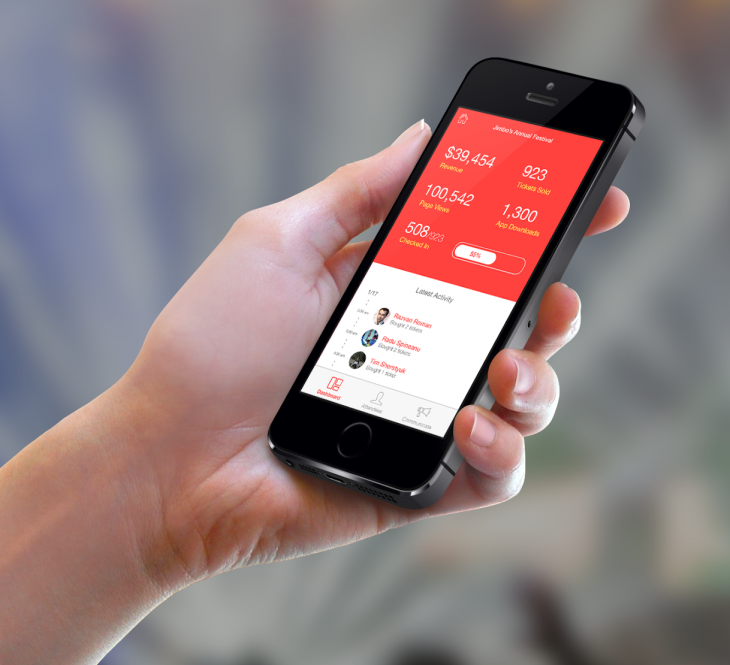 Last month, Eventjoy began offering its ticketing service for free. The startup’s aim is to pursue other premium services, such as promotion and commerce.

The new Organizer app takes advantage of the minimalist touch gestures that have been popularized on mobile platforms lately. For instance, users can swipe names on a guest list view in order to check attendees in. The app also supports ticket scanning via QR code.

Push notifications initiated in the Organizer app will be sent to Eventjoy’s main app, which is geared toward attendees. The startup’s goal is to have its primary app serve as a hub for event-goers to connect with each other and receive updates like scheduling changes.