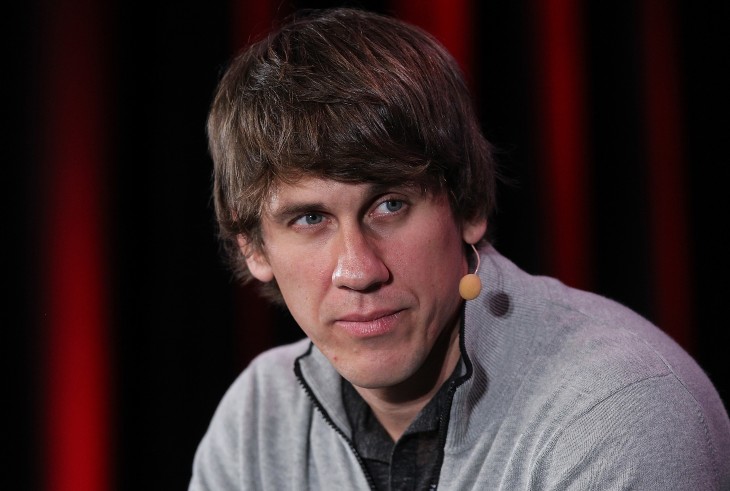 Foursquare today revealed more details about the service split of its existing app and its new Swarm app. The company also revealed Swarm for Android and iOS is coming “next week” (which narrows down the timeframe slightly from the previous “coming weeks”). The biggest change is that the mayorship feature that gamified Foursquare is being cut down to a minimum and transferred over to Swarm.

Starting today, there will be no more ousting of mayors in the Foursquare app and current mayors will be frozen in place “for the time being.” The list of proud mayorships you hold will continue to be displayed on your profile, though the company wouldn’t say how long this would last before the feature is ripped out completely. Foursquare also promises all your hard-earned badges will continue to live on in the app’s trophy case.

The company says this will “make way for mayors 2.0 in Swarm.” The next version of the mayors feature is based on the same 60-day historical window, so if you’re mayor of a place where you and your friends go now, you’ll be mayor amongst your friends in the new app.

Here are the changes and features Foursquare is promising:

Last but not least, Foursquare says it has hidden “a few other surprises in the [Swarm] app” but wants its users to find those. We’ll let you know next week when Swarm launches.

Read next: Why you should consider taking a break from your career