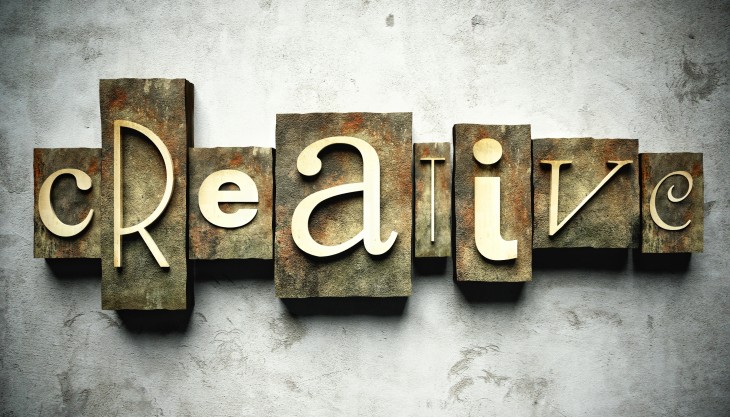 Four months ago we covered Notegraphy, an Instagram-inspired editing app for creating notes with beautiful typography. At the time it was only available for iOS and Web, but that’s now changed with the introduction of an Android version.

Similar to its previous apps, you can use Notegraphy on Android to browse and apply a variety of different templates, referred to as Styles. They’re all radically different and offer three color variations for you to deliberate over. Similar to Instagram, the app shows them in a horizontal carousel and lets you preview the design before finalizing your eye-catching note.

Some of the styles are better than others, but the app offers at least least eight or nine that are worth checking out. When you’re finished, the note is published to Notegraphy’s self-contained community, and can also be shared to other social networks such as Facebook, Twitter and Instagram.

So if you’ve overheard an inspirational quote or stumbled across a memorable line in a new novel, this is the app to help your share it online with a little extra style. Notegraphy also says its new Android app is 10 times faster than the iOS version – hopefully it can offer those same performance enhancements to iPhone, iPad and iPod touch owners in the near future.

Read next: Isitbump.in could show you how busy your favorite stores and bars are before you leave the house