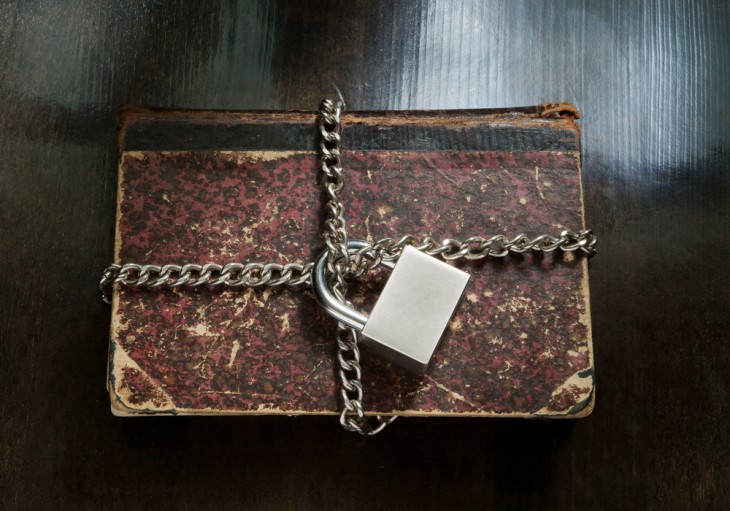 Almost a month ago, messaging service Telegram exploded in popularity, climbing to the top of the App Store in nearly 50 countries worldwide. WhatsApp’s temporary outage and security concerns were the perfect backdrop for Telegram to promote its privacy-focused apps.

Today, Telegram updated its mobile apps with a couple of new features; one you would expect from prolific messaging services such as LINE, WhatsApp and KakaoTalk, and one you probably wouldn’t. The former is voice notes, which gives its ballooning user base the ability to send audio recordings to one another. It’s depicted with a microphone to the right of the message field and works as you would expect. While not the most exciting feature, it certainly makes Telegram a more well-rounded service.

The latter syncs the process of deleting individual messages inside Secret Chats. So by long-pressing on any message, you have the option to remove it from the conversation. It will disappear on both devices, but arguably of greater importance is the ability to delete messages sent by the recipient. In short, you can now cover up anything that has been said – entire conversations, or a specific note that you don’t want anyone else to see.

This builds on the app’s exiting self-destruct feature, which allows users to set Snapchat-style timers for their individual messages. If you care about privacy – a hot topic at the moment – Telegram is offering near-total control.

Read next: Macworld/iWorld names Trunx the official photo app for next week's confab