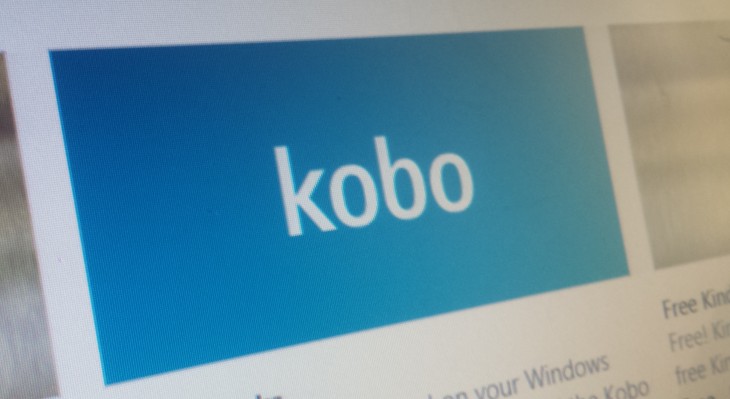 Kindle may be the preeminent e-reader brand, but for those seeking alternatives to the omnipresent Amazon, Kobo has been building out its product range in recent times.

Today sees Kobo relaunch its e-reading app for Windows 8 PCs and tablets, after the original incarnation was pulled from the Windows Store a few months back. Indeed, while Kobo was among the first companies to launch an app for Microsoft’s new ‘metro’-style platform way back in 2012, it seems it wasn’t quite up to scratch.

Kobo for Windows 8 not only lets you purchase and read books in-app, but it also lets you pin books as a live tile to the Start screen. And in related news, Kobo says it will also launch a Windows Phone version this spring.

Kobo, whose name is derived from an anagram of ‘book’, was acquired by Japanese ecommerce titan Rakuten back in 2011, and since then has steadily grown its presence in a number of markets.