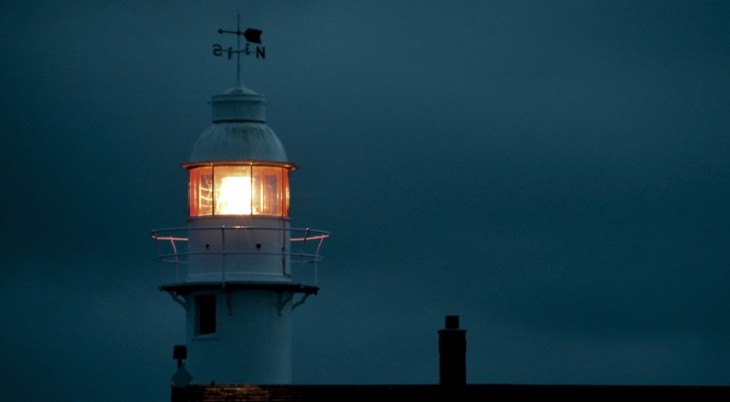 Beaconic has published the accompanying consumer-focused iOS app for its iBeacon-based retail platform. The company began shipping its first retail kits to customers throughout Europe and the US last week.

Apple introduced the iBeacon standard for indoor Bluetooth transmitters at WWDC last year. Initial suggestions for iBeacon implementations have focused on indoor mapping and pushing notifications for retailer discounts to nearby smartphone-wielding consumers. Aside from Apple’s own setup at its stores, the technology has thus far seen limited roll-out among retail outlets.

Beaconic aims to change that with its out-of-the-box kits for creating iBeacon setups. The base Beaconic retail package costs €249 ($336) for two beacons, two years of support and two years of access to the company’s campaign manager service. 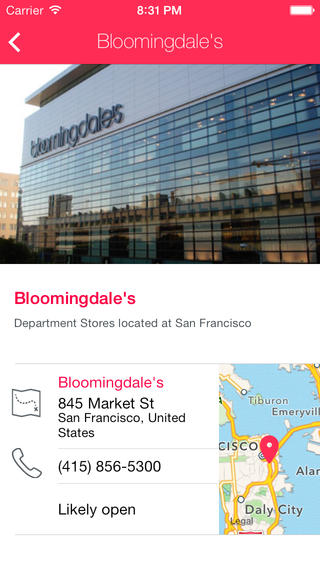 While there aren’t many beacons online at the moment, Beaconic’s app will catalog active iBeacon campaigns as more shops go live with the technology.

For developers interested in testing iBeacons without running retail campaigns, an upcoming hardware kit from Beaconic will offer three standalone transmitters for €100. The company also says it is working on a line of waterproof outdoor beacons with a range of 70-80 meters.

Read next: Google is working on a way to run Chrome apps without the full Chrome process