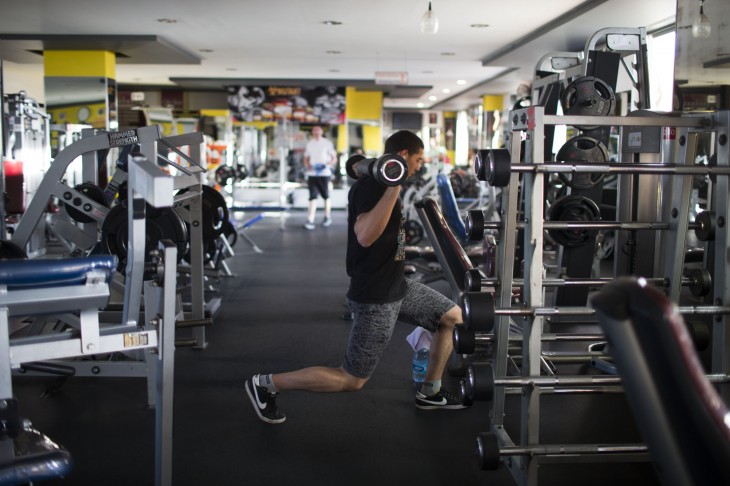 Fitbit has released an iOS app update that will enable users to monitor their activity right from their iOS device, no longer necessarily requiring the purchase of its hardware. Called Mobile Tracker,  the feature is likely a competitor to what Nike’s Move iOS app offers. It’s also only available to those with iPhone 5S devices, since it’ll be using the built-in M7 chip installed on it.

Extending itself away from the hardware space, Fitbit is giving users greater flexibility without having to spend nearly $100 on its wearable wristband. Often, people will be faced with the conundrum about which is better: Jawbone UP, Nike+ Fuelband, or the Fitbit. While the design may be part of the appeal, the real selling point is the data that is captured.

Of course, now that Fitbit is no longer device-dependent, it can focus on gathering more data and developing new features based on its curation.

Read next: This website lets you know which countries you'll need a visa to visit