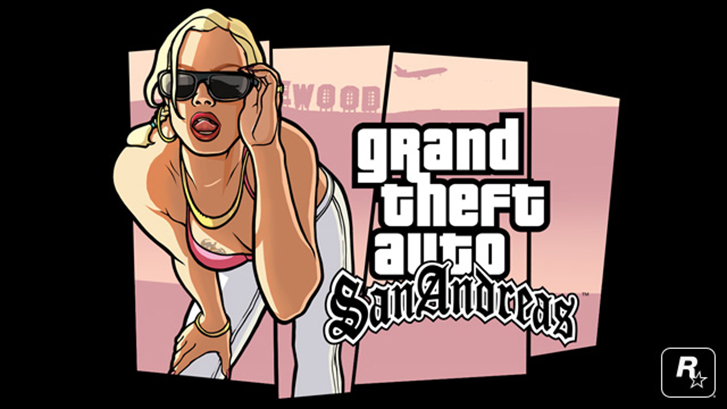 Update: Grand Theft Auto: San Andreas is now available on the Google Play store for $6.99. No word on the Windows Phone version yet, but we’ll keep our eyes and update this article as soon as it’s released.

Heads up GTA fans, Grand Theft Auto: San Andreas — a much-loved entry in the smash hit game series — has landed on iOS, its first mobile platform. The game is priced at $6.99 and will also come to Android, Windows Phone and Kindle devices in time.

Initially we are just seeing the iOS download link — hat tip @viticci — while Engadget says Rockstar will introduce versions for other platforms next week.

Developer Rockstar says the game, originally released for PlayStation 2 in 2004, has been completely remastered with improved visuals, a greater draw distance and dynamic, detailed shadows throughout its rich, open world. Character and car models have also been updated to help give the sandbox action-adventure game a little extra polish.

The gameplay for Grand Theft Auto: San Andreas has also been reworked for touchscreen devices, with a more forgiving checkpoint system and two different control schemes for driving and moving around on foot.

The title supports Apple-approved iOS 7 controllers, but will not work in the iPhone 4 or older — all iPad models are supported.

Read next: Nimbuzz users can now 'search and share' videos and other content from inside the chat app