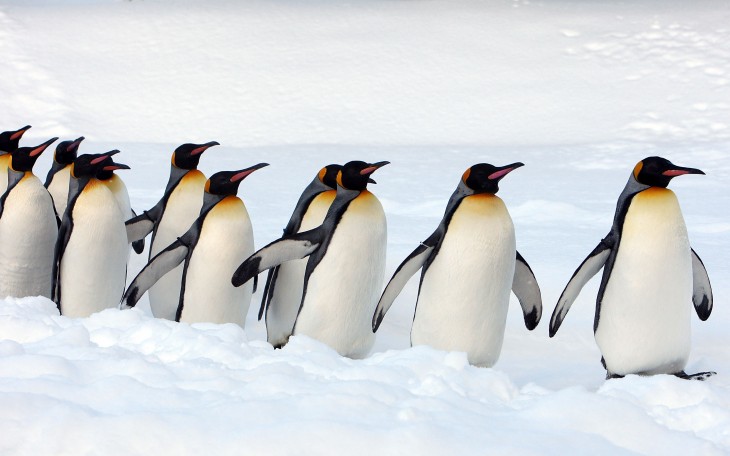 Disney Interactive is bringing its children’s gaming and social network to mobile. Starting today, the entire world of Club Penguin can be enjoyed right on the iPad. This release sees a significant rebuild of the game in order to accommodate mobile devices as it’s no longer built in Flash, but uses Disney’s proprietary technology called CPNext. Players will discover that the iPad version also utilizes a native user interface, has touch commands, and more.

Chris Heatherly, the head of Club Penguin, says that today’s update will not only make it easier for kids to play from anywhere, but also that it will include the “decades of experience and investments” Disney has made in safe online play.

Club Penguin is actually already on the iPad. However, the main difference is that previously, it was considered to be a “companion app” where players could launch the avatar feature and play the mini-games. Today, the app has evolved so that it now includes more mini-games, the igloo customization capability, and lets users enjoy the world of Club Penguin itself. Disney says that new rooms and games will be added every two weeks moving forward.

Here’s the complete list of updates now available on Club Penguin for iPad:

One interesting part about the iPad version is that it includes an option for parents to purchase or renew their recurring monthly memberships right from within the app. No longer will parents need to go to the desktop version to make such purchases.

We’re told that Club Penguin has been downloaded more than 3 million times on mobile — and players don’t even have the full scale of the social network. Heatherly says that a third of all newly created Penguins comes from these devices — 200 million over the course of time.

Although the app is launching on the iPad, Heatherly tells us that he hopes to have it on the iPhone in Q1 2014 and on Android devices soon after.