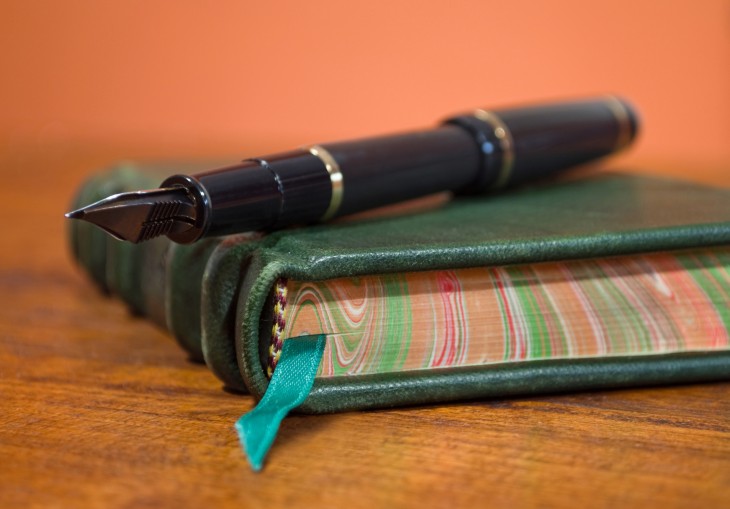 Quora, the question and answer social network, has released an update for its iOS app today to not only help users find pre-existing questions, but also save drafts of their responses and posts. The company hopes that this feature will help make finding information much faster and easier.

With Quora, one of the things users notice is its ability to make sure that questions are without duplication. Prior to today, on the iOS app, the only way of filtering out any duplication was through its full-text search feature, which was added in March. Now, the app only requires users enter in part of their question and it will return a set of questions it thinks you’re trying to ask.

By doing so, Quora believes this will reduce the number of duplicate questions — after all, asking “Where are the best theaters in San Francisco?” is the same as “Where in San Francisco are there good theatres?”.

What’s more, Quora for iOS now also lets topics to be added to questions as they’re created. This increases the chances of questions being answered by making them more easily discoverable.

We spoke with the company’s business lead Marc Bodnick, who tells us that the assignment of topics is an important thing, especially on a mobile device. With such limited real estate, users need to be able to find information quickly. After all, have you ever tried searching for something on your iPhone?  It can be frustrating a times especially with a small screen.

Now multiply that by hundreds of thousands of questions within a single app. Bodnick says that Quora has applied an algorithm that will look at the language of the inputted question. Users will then be prompted to assign one of several topics that it feels best suits the query.

The last feature release with this update involves one of the most popular requests Quora has received: mobile drafts. While already available on the desktop, this ability allows users to simply begin typing their response to a question and then save it for later until they’re ready to publish it. Bodnick says that this approach is different from other services. Why? Because there are some that want you to compose a draft on mobile, but publish it on the desktop.

With mobile drafts, users can begin composing answers to questions on the go, save it for later, and then complete it later on when they have more time. Quora aims to take the desktop out of the equation, preventing an unnecessary middleman to affect how answers are shared. The company says since it introduced a mobile rich text editing feature, it has seen more of its users writing “detailed and polished answers” right from their mobile device.

To implement this feature, Quora says simply tap cancel when writing an answer or a post. When prompted, tap Save Draft. All items saved can be viewed from within the profile tab and completed from within either the Web or mobile setting. But if you forget to save, don’t worry — Quora will automatically save drafts in the background.

All of the aforementioned features are available only for iOS devices starting today.

Read next: Chrome 28 arrives with Blink, rich notifications for apps and extensions on Windows; Mac and Linux coming soon