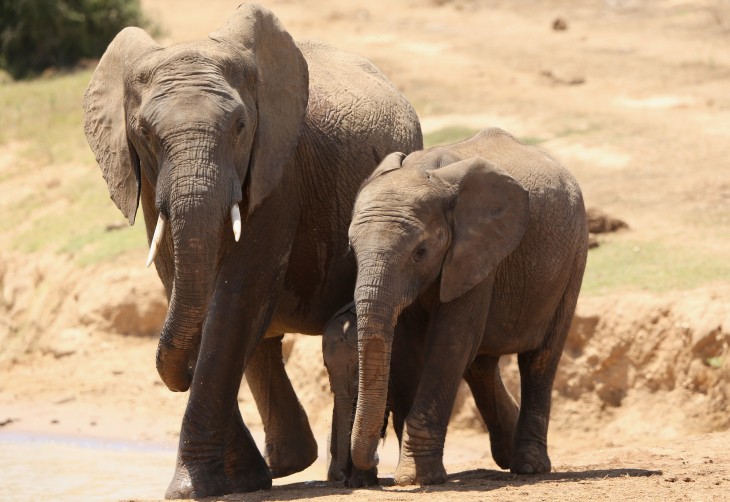 Evernote today released an update for its Windows Touch application that brings a redesigned hub page, support for its Business product, and two-step verification to its users. While a move that may seem minor, the company calls them significant to help create the “best-looking, native experience” on Windows devices.

For those users accessing Evernote on a Windows Surface, phone, or tablet device, a new start screen will be displayed. The company says that it has placed all of its core navigation items and account content that a user might need right on a single screen.

The screen has now been sorted into multiple sections, including “create”, which should easily let you create notes, snapshots, or start off with a file attachment. Other sections on the screen include shortcuts, your recent activity, and a list of your notes, notebooks, and tags.

Realistically, this is more of an aesthetic change if anything. None of these features are brand new.

Evernote Business is now supported on the Windows Touch app, bringing it to par with its Android and iOS counterparts. Now, Evernote says users will be able to integrate with their company’s Business Library through the Get More section. Within the notebook section on the hub page, users will see not only their personal contents, but also those for their business.

Lastly, to ensure that user data is properly protected, Evernote is implementing two-step verification. This security measure was introduced weeks after the service suffered an unauthorized breach in March, which resulted in the company resetting its 50 million-plus users’ passwords. In May, Evernote said that two-step verification would be initially available for its premium and Business users. So while Windows Touch app users have that feature, you might not be actually able to use it.

Read next: The FCC officially gives its blessing for SoftBank to buy Sprint and Sprint to buy Clearwire