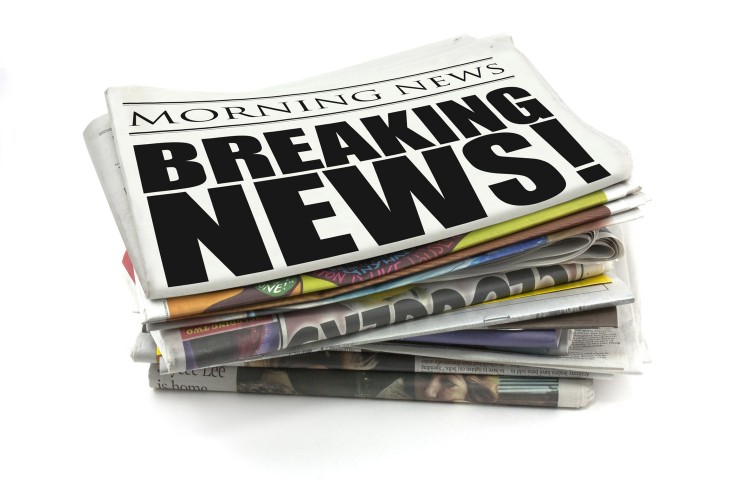 Appsfire, a startup that helps people discover new, freshly updated and discounted mobile applications, is today relaunching its own iOS app with a new feature dubbed ‘The App Pulse’.

Essentially a ‘breaking news’ feed for app launches or updates, The App Pulse aims to keep users in the know about what’s going on in app world through a series of short news blurbs.

Appsfire already tracks super closely new applications that hit the stores, in addition to notable updates for popular apps, as well as deals.

This puts them in a perfect position to become a provider of news that relates to app discovery (and re-discovery for that matter), and Appsfire is capitalizing on it by installing an editorial team that will push short-format updates virtually in real-time.

Said updates will be labeled (‘update’, ‘just released’, ‘WWDC’, etc.) and be mostly about the headline to capture people’s attention. The updates will be visual through the use of app icons, and users will be able to install or update apps straight from the stream.

Appsfire says it won’t be competing against news sites that specialize in updates about mobile applications (not unlike The Next Web to a degree) but point to other sources frequently and prominently, acting more as a starting point for news rather than a destination.

Appsfire co-founder Ouriel Ohayon says they’ve been breaking news about apps regularly on their Twitter account (yup), but the team figured more can be done by serving it up to its existing user base (10.5 million app downloads and counting) than its limited audience on the social networking service (south of 20,000 followers).

Furthermore, Ohayon points out, iOS 7 will bring changes to the ways people tend to learn about new and updated apps, and Appsfire wants to stay ahead of the curve when it comes to app discovery, which is what they’re all about.