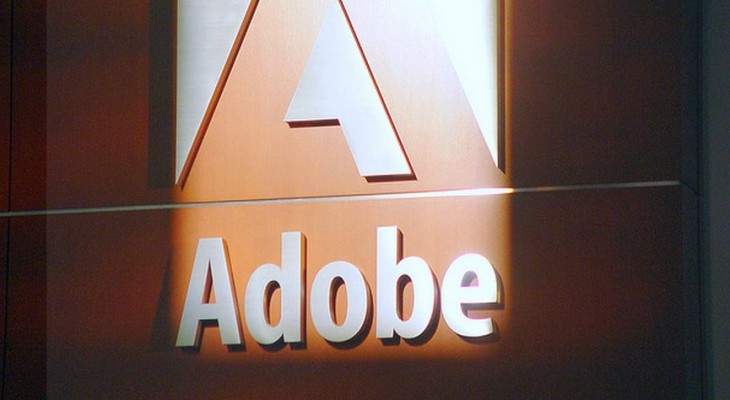 This morning Microsoft announced that Adobe has released an official PDF reading application for Windows Phone 8. According to its short blog post, the app, named Adobe Reader, will include the ability copy and paste, zoom in on PDFs, and open password protected files.

Bookmarks are also supported, allowing users to scoot to specific sections in PDF documents, saving time scrolling that could be a slow affair on a mobile screen. Naturally, the application supports in-PDF links, which will open with a press.

The Windows Phone 8 version can be downloaded here. Adobe previously released a Windows Phone app for the 7.X variants of the mobile operating system. The new application is only available in English. Here are a few screenshots of the app in action:

What might have brought Adobe into the Windows Phone 8 fold at last? Windows Phone market share is trending upwards. In the last year, Microsoft has grown its US market share in the smartphone genre to 5.6 percent. Not massive, but an improvement. At its current rates, the phone line won’t reach the 10 percent mark for some time, but it has established itself enough to make one thing plain: it is here to stay.

The next key indicator to check will be Nokia’s current quarter sales of Lumia devices, its Windows Phone line of smartphones. Given that Nokia controls between 70 and 80 percent of the Windows Phone market, its figures are the sales pulse of Microsoft’s sales efforts.

As Microsoft picks up more market share, expect more apps to arrive. The pace, however, could use acceleration.

Read next: Let's speculate about the WWDC app