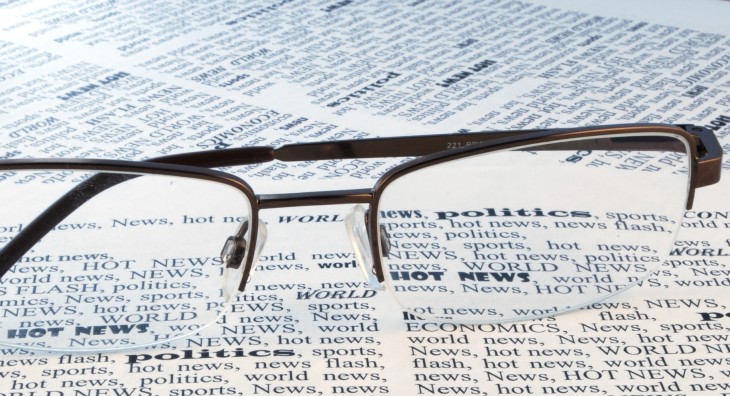 With Google ringing the death knell for its RSS Reader application, the July 1 curtain call has kicked a number of companies into action as they vie for the market left by Google Reader’s closure.

Digg has already thrown its hat into the ring, as it plans to build an RSS app with the best of Google Reader’s features. And Feedly is benefiting too.

Ping.it launched initially in private beta back in December, before Google revealed it was pulling the plug on Reader. At its most basic level, Ping.it is an RSS reader. But it’s the new Probes feature that’s particularly interesting.

For example, if you only want to receive feeds on “YouTube videos on Reddit with more than 1,000 Likes”, you can create a Probe that taps both YouTube and Reddit to present this information directly in your feed.

Without creating a Ping.it account, all you can really do is subscribe to probes created by other users.

Click ‘Subscribe’ next to anything that takes your fancy, and you’ll be presented with a stream containing very specific news stories.

But the real value here lies in being able to create Probes yourself. For this, you’ll need to create an account, after which you can search for probes by keywords (and subscribe to them), or create your own.

To create a Probe, you can do so simply by keywords, Facebook Likes or YouTube Likes. Or all three.

You then have to include the RSS URL for each site you wish to monitor, separated by a comma. Then, stipulate what keywords you wish to track and how many Facebook Likes, for example, is your minimum requirement.

Then, it will appear in your main feed along with any other ones you’ve subscribed to. Here, you can see I created a Probe for posts from the TNW Shareables channel with more than 20 Facebook LIkes.

It’s worth noting here you can also copy existing Probes from other users and re-appropriate the parameters to suit your own requirements, changing the minimum number of ‘Likes’, for example.

Ping.it is selling itself as more of a social community than a simple RSS reader, with users able to connect with each other and share user-curated feeds. It’s a nice idea for sure, offering a neat way of filtering through the RSS rubble, though curiously it doesn’t offer any kind of Twitter filtering feature, which seems like a glaring omission. But it has just opened in public beta, so there is plenty of time to iterate and include further parameters.

Ping.it is headquartered in Norway, and is founded by Oslo-based hacker and entrepreneur Marius Lian. “We’ve all experienced the problem of having too much information online,” says Lian. “Reader tools are useful for managing information, but often lack the ability to tailor the content to the users’ specific requirements.”

Ping.it is in public beta now.

Read next: A stunning concept of what Apple's iOS 7 could (and perhaps should) be like [Video]