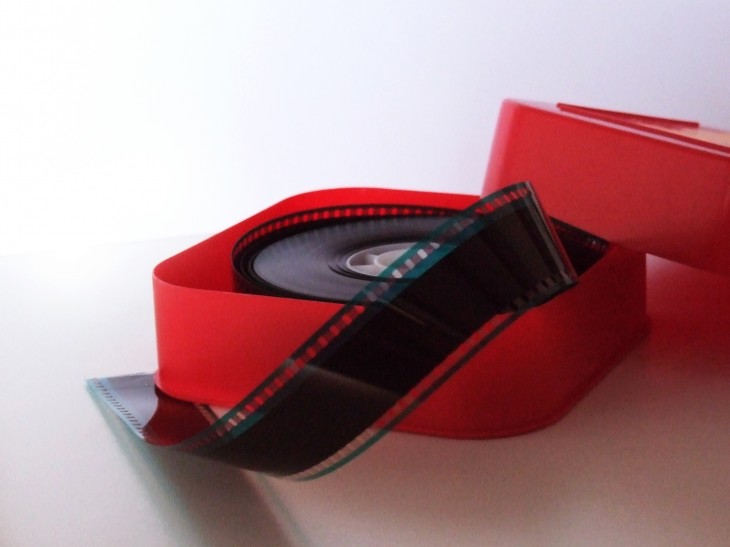 Netflix on Thursday updated its native iOS app with two post-play features and some enhanced second screen options. You can download the latest app now directly from Apple’s App Store.

The first new feature is meant for binge-watching (Netflix’s own words, not ours): the app can now automatically start the next episode in a TV series when the previous one you were watching ends. This is probably better on an iPad than an iPod, but if you insist on getting through multiple episodes on your iPhone, who is Netflix to stop you?

Update: Actually, Netflix just posted that this only works on your iPad, plus a few more details: “After an episode, we minimize the credits and tee-up the next episode. If you do nothing, the next episode starts to play in 10 seconds.”

Next up, Netflix will now offer you three movie recommendations at the end of the film you just finished watching. Again, you probably won’t start watching another flick immediately after the last one, but this does give you options if you liked what you just saw.

The full Netflix 4.1 for iOS changelog is as follows:

That last point is interesting because Netflix yesterday released an updated Android app, which you can grab from Google Play. The changelog listed the same note:

We asked Netflix about it but the company unfortunately didn’t explain much. “The most recent update predominantly has changes under the hood,” a Netflix spokesperson told TNW. “We will be able to talk more about new features in the future.”

If and when we learn more, we’ll let you know.

Read next: 'Open interviews' with startups are a nice idea, but who would actually benefit from them?