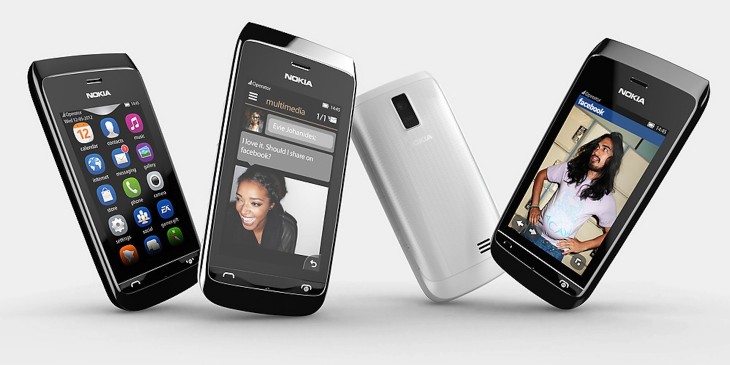 Nokia today announced that it has released a Nokia Transit app for full-touch Asha handsets, bringing the useful city and public transport navigation application to a number of its low to mid-end phones.

Nokia Transit for S40 lets users search for public transport stations, stops, addresses and POIs, plan and save trips, and look up departure and arrival times for buses, trams, underground or trains.

The all-new Nokia Asha 310 appears to be banned from the Transit party.

Update: a Nokia spokesperson says the app is compatible with the Nokia Asha 310, although it hasn’t been fully tested yet.

In its latest earnings report, Nokia said it sold 9.3 million Asha full-touch phones and 4.4 million of its high-end Lumia smartphones.

Nokia unveils new 105 and 301 featurephones, shipping soon for $20 and $85 respectively