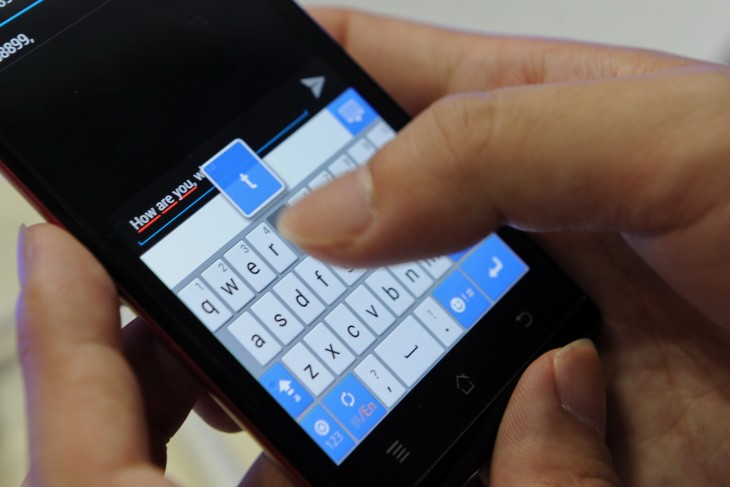 BlackBerry on Wednesday announced WhatsApp has arrived on the BlackBerry 10 platform, featuring push notification and integration with BlackBerry Contacts. You can download WhatsApp Messenger now from BlackBerry World (or at least within 24 hours, as BlackBerry says it can take that long to show up).

BlackBerry emphasizes that WhatsApp is bringing “a native version of its popular mobile messaging service” to the BlackBerry 10 platform. It’s crazy to read this straight from BlackBerry, but it’s a good thing for at least two reasons.

First, the Canadian company is acknowledging other messaging apps (WhatsApp was announced at BlackBerry 10’s launch), even publicly approving their success. Secondly, BlackBerry is continuing to concede that BBM matters less and less in today’s mobile market.

Here’s what you can expect from the newly launched app (again, note this is coming from a BlackBerry post, not WhatsApp):

“WhatsApp is a leading mobile messaging app that connects people to their contacts on several platforms, and we are pleased to work with WhatsApp to bring their service to our customers,” Martyn Mallick, Vice President of Global Alliances and Business Development at BlackBerry, said in a statement. More approval.

For WhatsApp, the move makes sense because it simply means it is continuing to support BlackBerry. It also means WhatsApp users can continue to communicate with all their friends, regardless of what platform they’re on.

For BlackBerry, adding WhatsApp is necessary if it’s going to push ahead with BlackBerry 10. Nowadays, the underdogs need to ensure they have every single major app on their platform or they will never manage to gain market share.