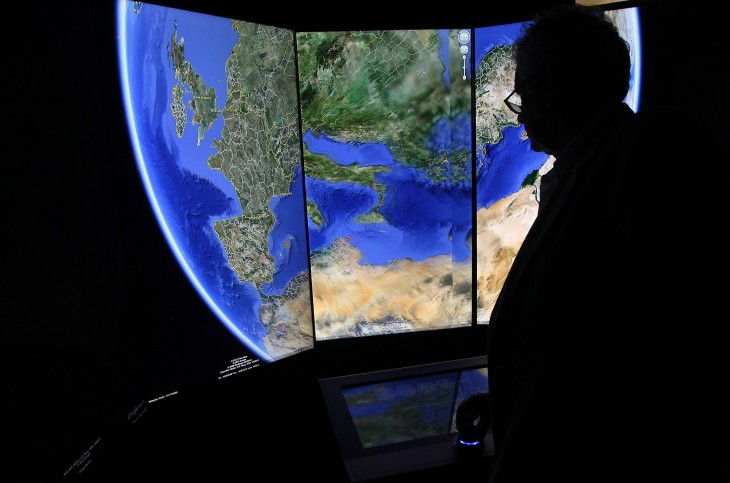 Location-based service Banjo has released new statistics relating to its userbase. Today, it announced that it has hit the 4 million user mark — something that it says is four times more than the number it had in 2012. In addition, the company is releasing an update to its mobile apps that it says includes new “relevancy tools” that it claims will help improve the context for social media relating to events.

Last November, the company shared it had just 3 million users, highlighting some fascinating growth in the past three months since then.

In an attempt to help users share events and places anywhere in the world in real-time, Banjo has launched new tools centered around its algorithm. It looks at over 500 million social feeds before organizing and distributing the location information from any post right to a specific event. What that does is generate a global social feed that it says will allow users to better explore and share an entire experience from anywhere around the world.

Damien Patton, Banjo’s CEO, says: “There are so many apps and services trying to show the who’s and what’s around you right now, that exploring ‘here’ is not a problem we’re trying to solve. At Banjo, we’re focused on one thing: building contextual engines that help everyone else understand what’s happening ‘there’.”

With this new version of Banjo, users are now able to share places that they are exploring with their friends, often by pushing a link through Twitter, Facebook, Google+, SMS, or email. And since the service recently was one of the first companies to be selected to participate in Google’s new Google+ Sign In program, now, when the shared link is accessed by friends right from a mobile device, it will prompt users to download the app if they don’t have it already.

Other updates include making photo sharing easier, the release of a photo gallery, inclusion of more places and events, and a redesigned Near You experience.

Banjo says that its updated version is available now for Android and iOS devices.