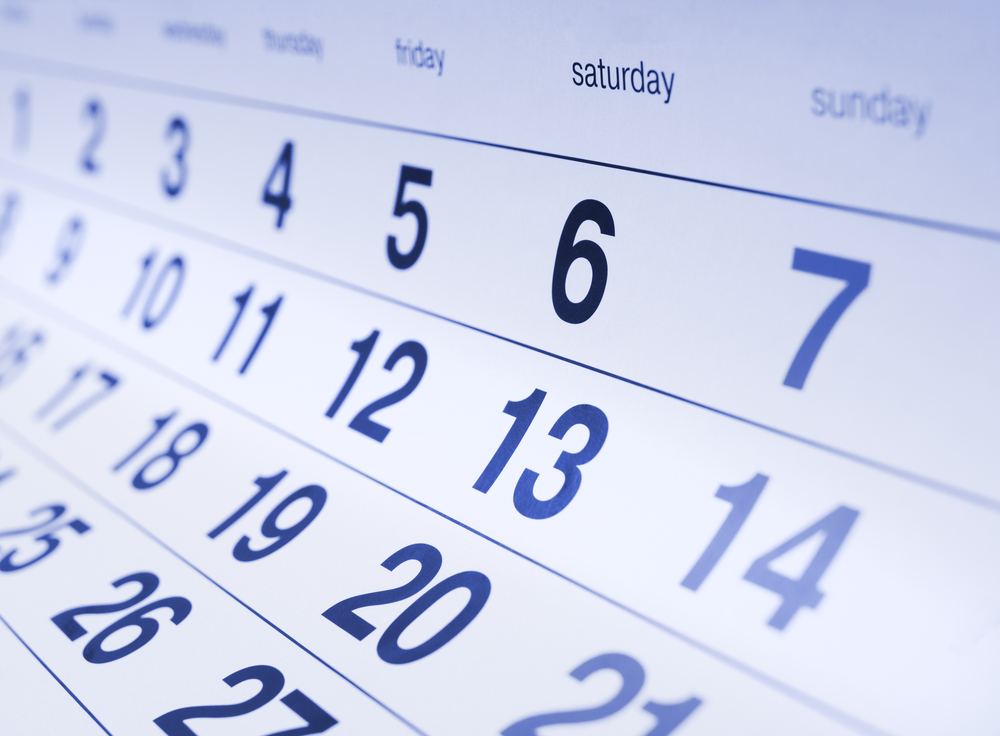 Timehop, the popular service that ‘goes back in time’ to show you past postings on Facebook and Twitter, just got a significant couple of new features for its iOS app, which includes the addition of Facebook events and Facebook friend tagging.

Competitor Memolane was shut down completely last week — following what appeared to be an acquisition — but Timehop is continuing on strong with this set of changes, which makes its more content-richer and social.

Timehop added more context last month when it began including anniversaries with friends from Facebook and also got an archive of news from USA Today, to give more context to ‘hops’.

We’re big fans of the New York-based service here at TNW, and Timehop recently celebrated its one year anniversary since it began life as a couple of hackathon projects: 4squareand7yearsago and And7YearsAgram. Timehop CEO Jonathan Wegener doesn’t provide specific user numbers, but he recently told us that its userbase is in the hundreds of thousands.