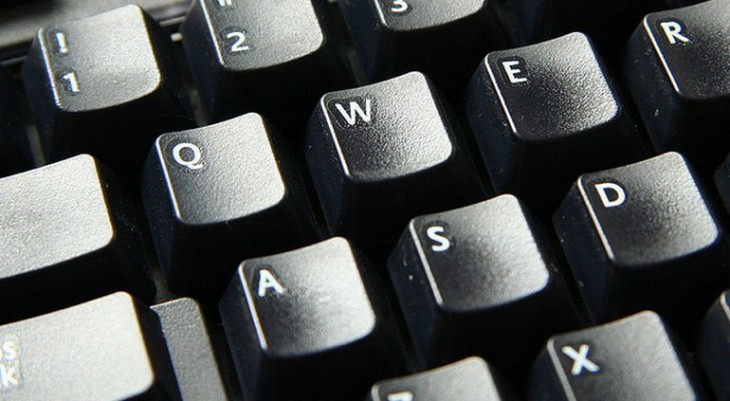 Today SwiftKey released the fourth iteration of its predictive text keyboard replacement for Android, adding a Swype-esque Flow Through Space feature that processes multiple words in a single swipe.

In short, once you settle into the new SwiftKey, your typing speed will go up.

SwiftKey has had its continuous typing feature in beta for some time, but it is not the reason that the application has found wide adoption on the Android platform. Instead, SwiftKey has built its fanbase on the power of its predictive text feature.

To put in perspective how powerful the predictive capabilities of SwiftKey can be, here is Walt Mossberg on the new Blackberry 10 devices, which use SwiftKey technology to power their soft keyboards:

The Z10 keyboard is the best and fastest out-of-the-box virtual keyboard I’ve used. […] This is partly because it features predictive typing. It displays words that are likely to come next right above the rows of letters, and lets you flick these words upward into the text you’re composing. It learns what mistakes you typically make in hitting letters, and adjusts. And it learns words and abbreviations you frequently use, even proper names.

In its newest version SwiftKey has combined both its rapid and precise input models into a single engine; the keyboard will not only place longer words into place when they are overwhelmingly probable. In its latest version, word correction has been made simpler, allowing for a single tap to yield several options for quick fixes.

Also in the fourth version of SwiftKey, new languages have been added, including “Albanian, Bosnian, Javanese, Sundanese, Thai and Vietnamese.”

Before digging into a review copy of SwiftKey 4, I hadn’t modded my Android unit to support a third-party keyboard. I had tested the new software before, but never ‘in the wild’ of daily use.

Launching the app you select a language that will be your primary input lingo, and then link up your social and email accounts so that the service can dig through your writing style. This helps it better predict what your next word will be. It’s akin to black magic. Simply tapping on suggested words in succession can lead to comical sentences, such as phone suggesting that I email myself the following “I’m sorry, but you are not the one.” Ouch.

Matrix jokes and romantic faux pas aside, the new build of SwiftKey is a breeze to set up and in fact does exactly what it claims: allow you to type in a fluid swipe, and predict what you will type next, allowing you to sling copy like a trained courtroom stenographer. It’s an impressive experience.

Here’s a clip of the new build in action:

60 total languages are supported, and you can have up to three turned on at once. You can thus type, and enjoy correction, in several languages concurrently. The years that SwiftKey has poured into building the backing algorithms of its product are quite apparent when you use the service.

You can’t use SwiftKey on your iPhone, as Apple doesn’t allow for such modding. It’s a shame: SwiftKey is a material advantage for the Android platform over iOS.

SwiftKey 4 is a free upgrade for all current users, or can be purchased for $1.99.