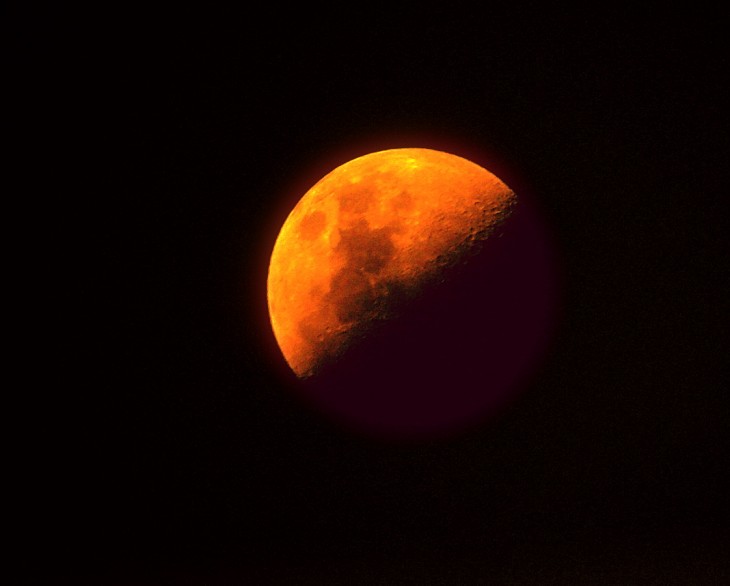 Last month, Mozilla Engineering Manager Benjamin Smedberg quietly announced that the 64-bit version of Firefox for Windows would never see the light of day. After what he referred to as “significant negative feedback,” Smedberg has announced he has reviewed that feedback, consulted with his release engineering team, and has decided on a modification to the original plan: Firefox 64-bit for Windows may still never be released, but nightly builds will live another day.

According to a Google Groups post on the mozilla.dev.apps.firefox discussion board titled “Update on turning off 64-bit Windows builds,” the main reason for the change of plans appears to be that certain users regularly run into the 4GB memory limits of 32-bit builds due to hundreds or even thousands of tabs. Smedberg says Mozilla “does not have the resources to actively support this use case” but that making these builds “is not a significant burden” on the Release Engineering group.

As such, he has decided on the following modifications to his original plan (which was to stop building win64 nightlies and bring existing win64 nightly onto win32 builds using a custom update):

The last point is worth expanding on from Mozilla’s Supported build configurations page: “Tier-3 platforms have a maintainer or community which attempt to keep the platform working. These platforms may or may not work at any time, and often have little test coverage.”

This is hardly an ideal solution, but it is a very welcome compromise. Firefox 64-bit users were up in arms when we broke the news about the change.

As we noted in our last article, some 50 percent of testers use the 64-bit builds, but many aren’t doing it to be part of the testing community: they just consider the builds the best product available for their needs. Here is what I wrote at the time:

While the percentage is likely so high since a 64-bit version of Firefox for Windows has never been released, Mozilla is still making a troubling decision here. The company may end up alienating a good chunk of its enthusiasts, or at least those that haven’t yet fled to Google’s Chrome.

Firefox users are thus left without much of an option. They can switch to OS X or Linux, both of which have full versions of Firefox 64-bit. Windows 64-bit users meanwhile can only consider Internet Explorer and Opera, since both Chrome and Safari don’t offer 64-bit flavors.

Mozilla is successfully avoiding all that. While some have likely already deserted Firefox after learning of what’s happening with 64-bit builds for Windows, the majority will likely stick around now with this change.

Moving forward, Smedberg says Mozilla will continue to test the 32-bit builds to make sure they work well on both 32-bit and 64-bit versions of Windows. For better or for worse, he says all Windows 8 testing will occur on the 64-bit version.

Read next: Producers of 'Minecraft: The Story of Mojang' offer the film free of charge on The Pirate Bay