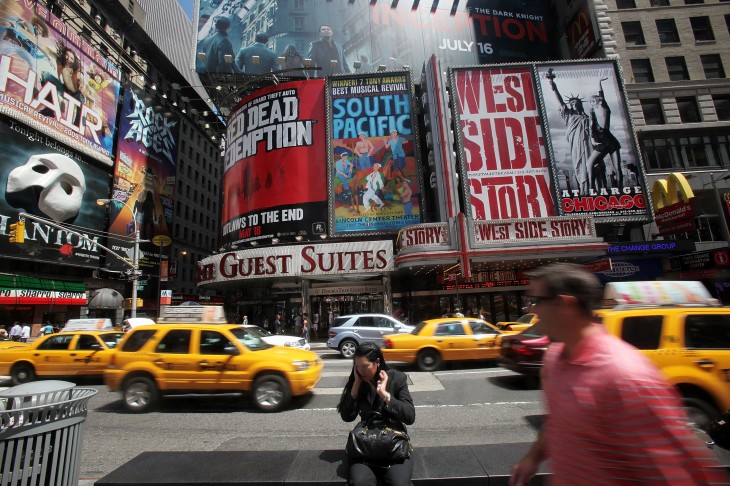 BuySellAds PRO consolidates a number of tools used by site owners into a single interface. The company says it had site owners frustrated with ad serving from one service, billing via PayPal or manual invoices, tracking earnings in spreadsheets and so on in mind when it built the tool.

Many BSA customers over the years have also sold ads directly, and it is great that users of the service no longer have to use workarounds to manage this multi-pronged approach. Payment processing is managed via BuySellAds PRO, as is invoice status, sales rep attribution and other features essential to direct sales such as a CRM and reporting.

But the new dashboard also hooks into the BuySellAds Marketplace, letting you continue to sell ads on the open market as you may have done before.

The software boasts a dashboard that is clearly far more advanced than the standard BuySellAds interface, but is a refreshing change from systems like OpenX that do more to confuse than provide intuitive guidance to your information.

The CRM component is a major part of the release, combining email, reports, to-dos, notes and sales tracking in one interface, and designed for teams to use together for collaboration.

The release also implements real-time statistics, something that has become nearly expected in any serious web app over the past year.

BuySellAds has made significant strides as a company in a very short time. From a bootstrapped beginning in 2008 with early clients such as FreshBooks and Envato, the company reports it earned $8.5 million revenue in 2011 and now ranks in the Inc. 500.